A Saturday To Savour 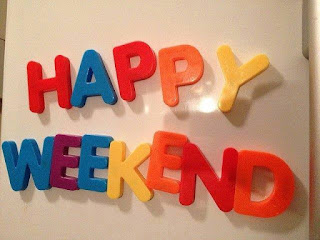 The weekend just gone is one which I always look forward to. The leaves on the trees are just starting to change colour, from their summer greens to their autumn tones. The evenings might be cooling, but the days are still hot, and often there are no clouds in the sky. Although these are good enough reasons in their own right, neither of them are the reason why I hold this weekend in such anticipation. The main reason being, that this weekend was the Rock Fest over in Mindya, and this year we had arranged to go with a couple of others from the village. Despite being eagerly anticipated, Sod's Law dictates that something along the way will try to throw a spanner in the works. This time it was Net waking up with a raging toothache. 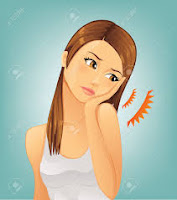 So time was spent rummaging through the medicine cupboard looking for painkillers, and hoping that I still had antibiotics left over from having root canal treatment done. Painkillers were easy to find, but my antibiotics seemed to have disappeared off of the face of the earth. So it was a day on the couch down in the cellar for Net, even with painkillers if a drink was too hot it all flared up again, the same happened if the drink was cold. Tepid tea is not highly recommended, but it seemed to work. By the afternoon if Net jumped up and down I am sure that she would rattle. The good news is that by mid-afternoon things had started to ease, but perhaps the Rock Fest would be a bit much if things flared up again. I was told that I could still go, which meant that I didn't have to phone people up and cancel at short notice, so that was a bonus. 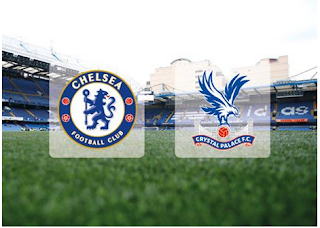 Another added bonus to this weekend was the football on the television, for once Crystal Palace were being shown live. Possibly because we were facing the defending champions. Even though Chelsea have not had the best of starts this season, all of the pundits were predicting that Palace would face the backlash as Chelsea tried to get their season back on track. I watched the first half, and it was highly entertaining, and ended up as 0-0. At that point I started to believe that we could come away from their ground with a point, as they were not getting things all of their own way. I couldn't watch all of the 2nd half due to being picked up for Mindya. So after a final check up on Net, and a final check on the scoreline, we headed off for Mindya. 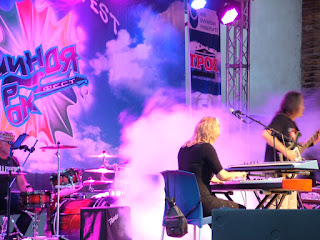 This year was the 7th Rock Fest to be held at Mindya, and after this weekend I have been to 5 of them. The 1st one we were not even in the country, and one of the others times we had to take some people back to the airport in Sofia, so our attendance isn't too bad. Each year there are more and more people attending. It says something that a Bulgarian village can constantly hold a music festival year after year, and in all of my visits there I have never seen any trouble. I can safely say that Mindya makes the bands and the attendees feel most welcome. There has to be an awful lot of organisation which goes on behind the scenes, possibly as one festival finishes preparations are starting to be made for the following year. Most surprisingly it is all still free to attend, how long that will last is difficult to say. If you are in the area next year, and have never been before, I can highly recommend it. I knew that it was going to be busy on Saturday as soon as we arrived in Mindya, as we had to park a lot further away. 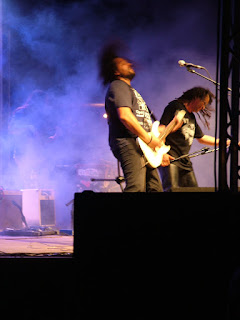 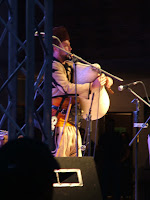 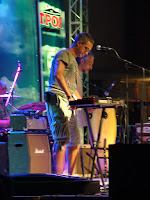 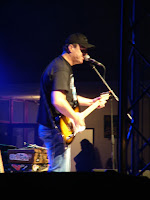 It was still light when we arrived, and the first group were already on stage. We found somewhere where we could all find each other should we go off for a wander, especially for doing those important beer or food runs. The bands might not be household names to you or I, but they love what they do and do it with enthusiasm. It might not be Rock'n'Roll but there was even a chap playing the Gaida, that would be the Bulgarian version of the Bagpipes. Very haunting music as the moon rose higher up into the sky, even if it did seem oddly out of place.

Many might wonder what I considered to be the highlight of the evening. There was a good cover version of Led Zeppelin's 'Whole Lotta Love', but for me the highlight had to be a group called 'Tortilla Flat'. They were enthusiastic, they played well, and they interacted well with the crowd. So much so that one young lady, who might have had too much fizzy pop (or sun), joined them on the stage until security managed to usher her off. 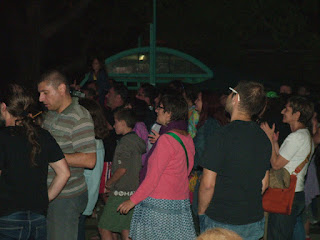 Two minutes later she was back in front of the stage with beer in hand. So no-one wanted to spoil anyone's enjoyment of the evening. We didn't have as much trouble with mosquitoes as we have in previous years, maybe the smoke from a nearby food stall helped. Perhaps that was why the bands periodically disappeared behind a cloud erupting from the smoke generator on stage. Soon it came time for us to wend our way home, unfortunately we did suffer a collision with a bat as we got to the other side of Gorna. It can't have had its radar switched on, or it was too busy chasing insects attracted by the headlights. I am already looking forward to this time next year, and hopefully toothache will not spoil things. 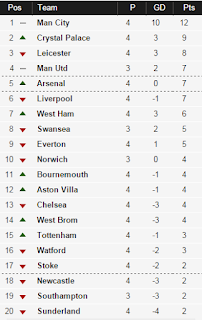 It was after 1 by the time I got back indoors, and curiosity did get the better of me. Had we managed to earn a point by keeping the match at 0-0? To my pleasure we had managed to win 1-2, little old unfashionable Crystal Palace had managed to spoil another celebration. Even though only 4 matches have been played so far that has put us into 2nd place, who would have thought that before the season began? Even though I was trying to be quiet, happy dogs have no such consideration, and a now awake Net told me that her toothache just disappeared 3 hours previously. That just capped off an wonderful Saturday. Good music, good company, an excellent football result and a pain free Net. 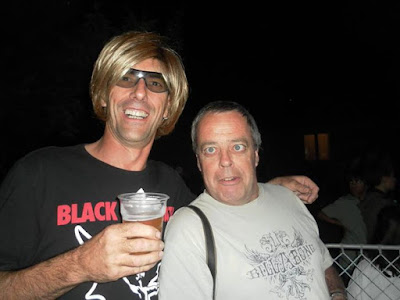 Of course music festivals attract all sorts of odd characters, some more photogenic than others. I'll let you guess which one is me. 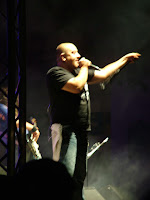 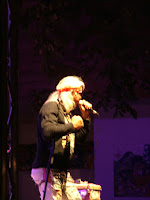