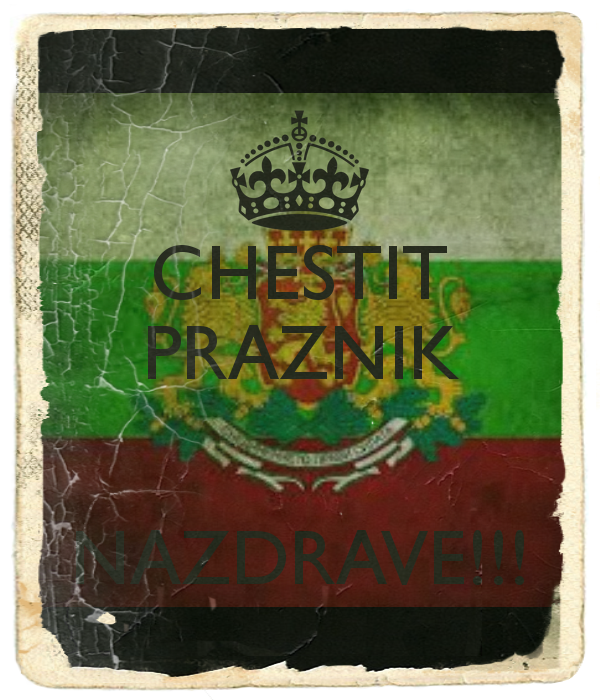 September 6th is an important date for Bulgarians, and not just because it is a National holiday. On this date 129 years ago the Unification of Bulgaria began. Many will point out that on March 3rd the Liberation Day was celebrated, and query why there is a different day for the Unification. It is true that the Liberation happened in 1878, but it only happened for part of the country. There was something called the San Stefano Treaty which effectively cut off chunks of the Ottoman Empire, reducing it in both size and influence. Various nations got together and decided what to do with these various areas in something known as the Berlin Congress. At the end of the Berlin Congress the Berlin Treaty was created. This gave rise to the Principality of Bulgaria in the lands between the Balkans and the Danube. The area to the South of the Balkans, but also bordered by the Rila and Rhodope mountains became known as Eastern Rumelia, which was an autonomous region within the Ottoman Empire. Macedonia and Thrace both still remained under Ottoman rule. This organised separation of the Bulgarian peoples hindered their development both economically and politically. 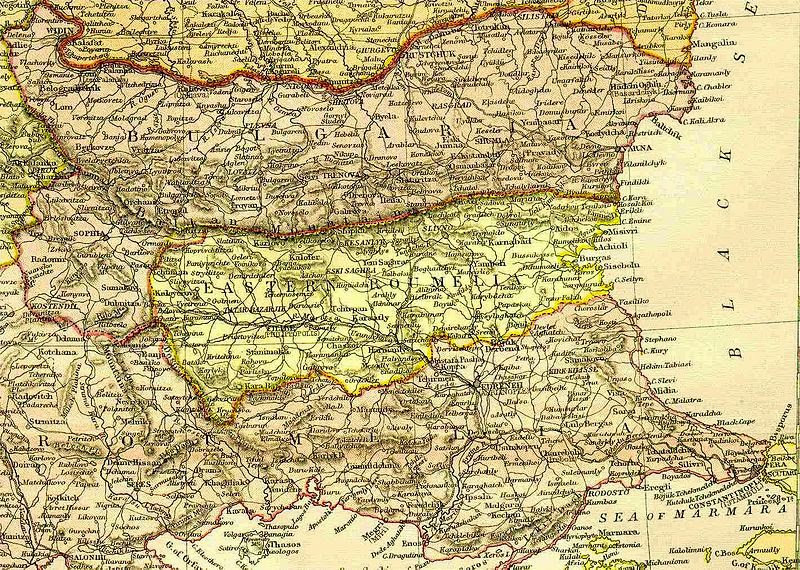 These individual Bulgarian states quite rightly wanted to be reunited under a single national Bulgarian state. The first attempt to try and make some headway came about in 1880. Britain, who were one of the nations behind the Berlin Treaty, had a new government. It was now headed by William Gladstone, and prior to becoming Britain's Prime Minister had seemed quite supportive of the idea behind unification. Unfortunately the change of British government didn't mean a change in the British policy. They were growing increasingly concerned about the spread of Russian influence, which could quite possibly reach down to the Aegean Sea. There was also the possibility of an outbreak of hostilities between Greece, along with Montenegro, and the Ottoman Empire. Although simmering and brooding, this potential powder keg never actually amounted to anything. 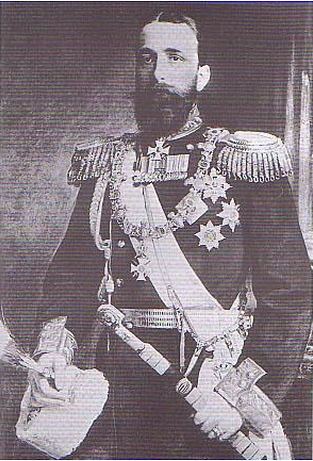 Various other attempts were made to call for unification, but they always seemed to fall on deaf ears. In time it was decided to concentrate on the unification between the Principality of Bulgaria and Eastern Rumelia. This plan was co-ordinated by the Bulgarian Secret Central Revolutionary Committee (BSCRC). Their efforts were aided by Prince Alexander Battenberg getting behind the cause. Many claim that his support was his only way that he could see to stay in power. His standing with the Russians and pro-Russian supporters within Bulgaria had reached such a low point that many were calling for his abdication.

Throughout August there were minor rumblings of discontent throughout various towns and villages in Eastern Rumelia. Various BSCRC cells had been established for just this purpose. The main thrust of the revolution was meant to coincide with the Eastern Rumelian militia being mobilised and on manoeuvres outside of Plovdiv. It came slightly earlier than planned when a riot broke out in Panagyurishte, It took a day for the police to restore order. The blue touch paper of revolution had been lit, the next area of unrest was Golyam Konare, where an armed squad of rebels, under the command of Prodan Tishkov (sometimes known as Chardafon), seized control of the village and declared unification. 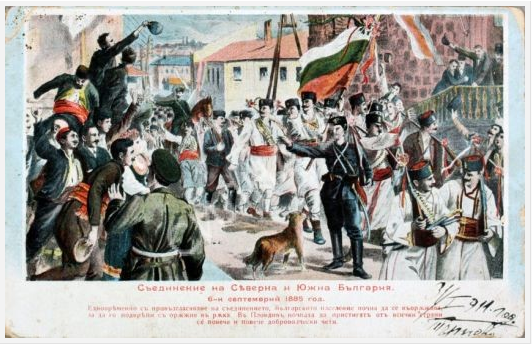 Rebel fighters left their villages and joined up with the Eastern Rumelian militia outside of Plovdiv. The militia was commanded by Major Danail Nikolaev, he was fully aware of what the rebels were doing and fully supported them. Once there were sufficient numbers both the rebels and the militia swept into Plovdiv and seized the Governor's residence. The Governor was Gavril Krastevich, and being a patriot himself offered no resistance. Luckily the Berlin Treaty assisted in this as the Ottomans could not send troops into Eastern Rumelia unless asked for by the Governor. 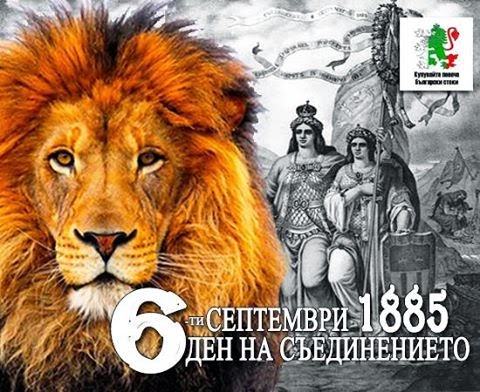 A temporary government had already been set up with Georgi Stranski at its head. A telegram was sent to Prince Alexander asking him to accept the unification once the Governor's residence had been seized. On September 9th Alexander I entered Plovdiv, accompanied by the Prime Minister, Petko Karavelov, and the head of Parliament, Stefan Stambolov. This action signified that unification had taken place, but what about on the international stage?

You would have thought that Russia would be over the moon about this, however they were opposed to it. Possibly because of their lack of support towards Alexander I, they were now concerned that his influence in the region would grow, whereas their own would decrease. 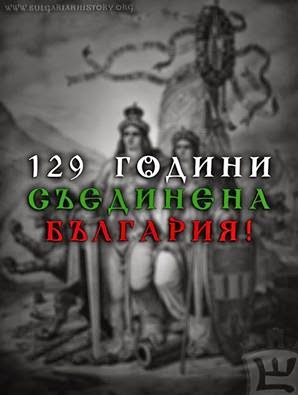 The British initially held true to their foreign policy, until they realised that the Russians had spoken out against the rebels actions and unification. So sensing that there wouldn't be an expansion of Russian influence in the region eventually gave its support to the new Bulgarian nation. France and Germany both sided with Russia and wanted an international conference to be held in Constantinople, where the violation of the Berlin Treaty should be discussed. Serbia and Greece realised that Bulgaria was now the largest nation in the Balkan area, and both wanted territories ceded to themselves. At one point Greece even declared war on the new state of Bulgaria, fortunately Britain was able to diplomatically quieten things down. The main problem arose with Serbia. They had a secret treaty with the Austro-Hungarian Empire dating back to 1881, giving them the 'right' to expand their borders in to Macedonia. Feeling that they had support, Milan I declared war on Bulgaria on November 2nd, Serbia was defeated. So slowly but surely the new Bulgarian nation was gaining recognition, both politically and internationally. Just as an aside Plovdiv, the former principal city of Eastern Rumelia, has now been judged to be the European city of Culture for 2019, so even being a one time hot bed of rebellion might have stood it in good stead. 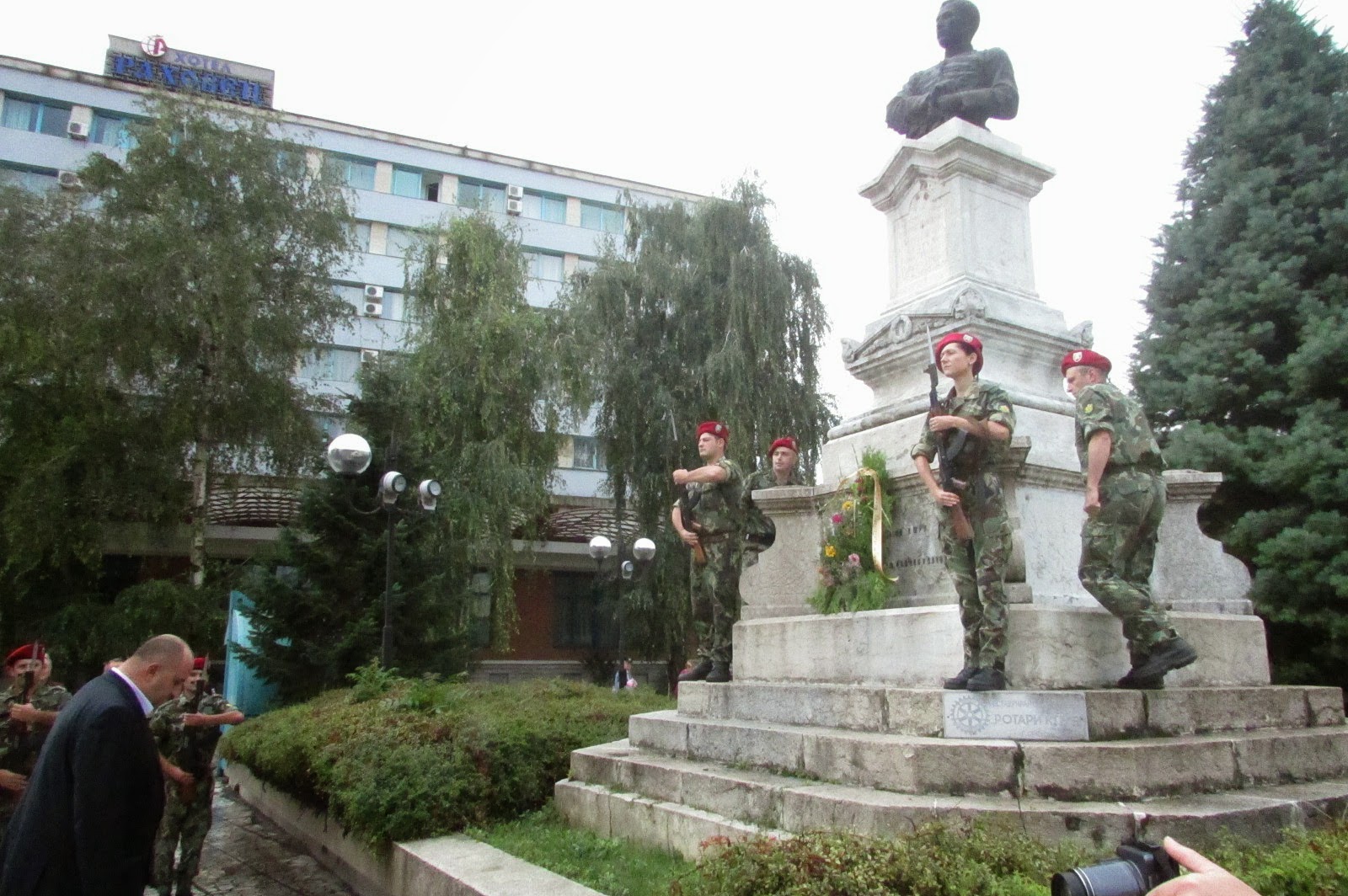 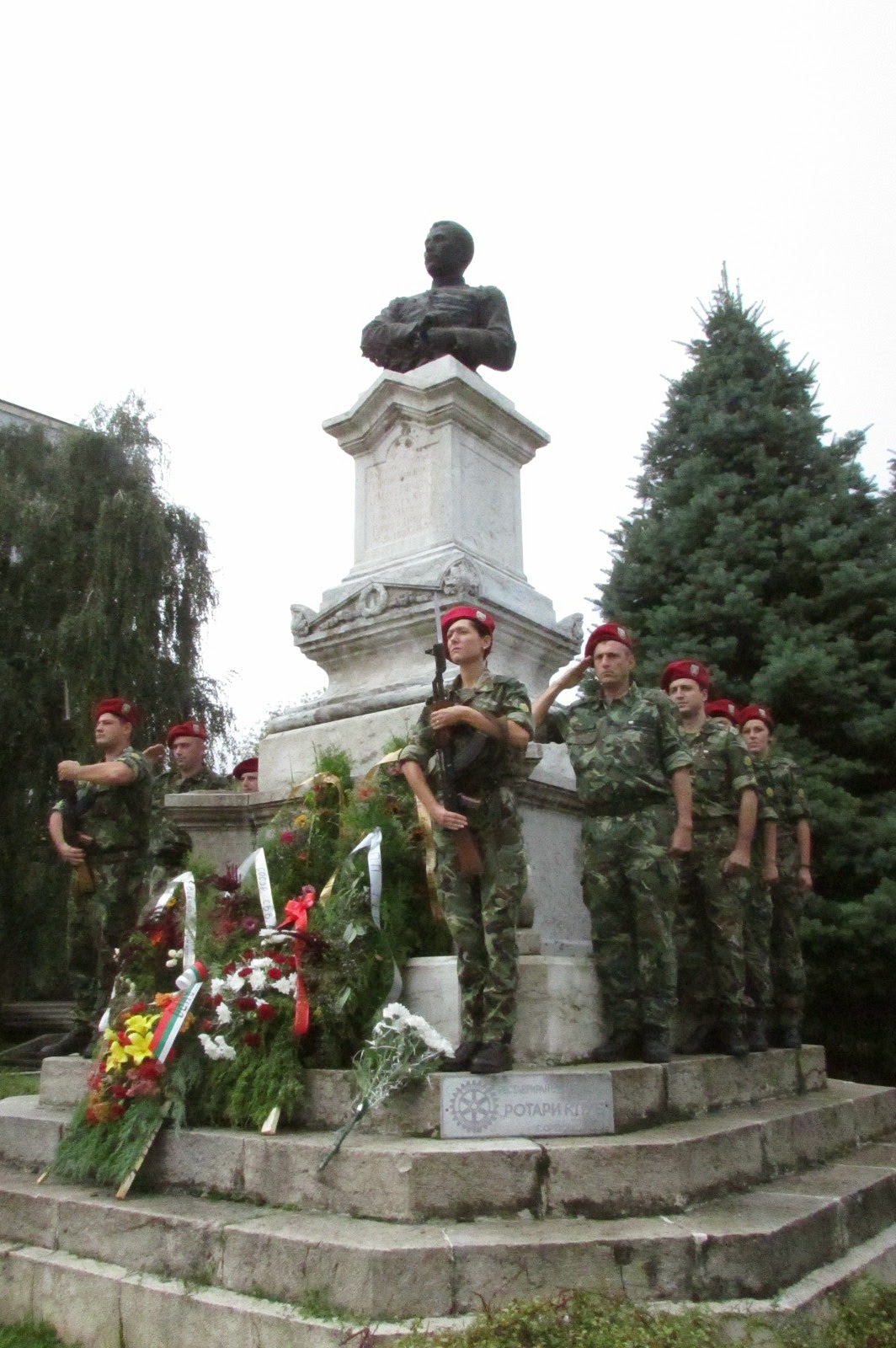