Is It Another Brick In The Wall? 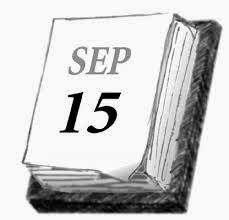 Monday dawned in the village, much the same as any other Monday, but something felt different. I could hear birds singing in the trees, and I could hear tractors and machinery working in fields. There were the usual sounds of chickens and roosters doing their normal things, the occasional dog barked and our cats were singing for their breakfast. So far everything appeared normal, it was slightly cooler and I was burrowed under more than just a sheet, so maybe that was it. It wasn't until I was actually feeding the dogs and cats that I worked out what was so different. There were no children to be heard, could it be the work of some alien body snatchers to blame, or some governmental ploy behind it all? Or could it simply be that Monday September 15th was the first day of the new school year? 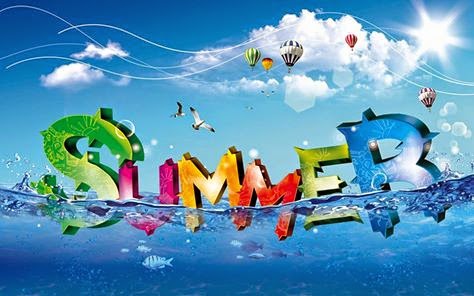 With the bad weather that we have been having this year, it doesn't really feel as though we have had a summer. Now with the start of a new academic year it feels as though the summer that wasn't is slowly sinking out of sight. Even though we do still have the village school here it hasn't been used for years. Unless you count the sheep that use the school grounds for grazing, although I doubt that any of them could recite the 6 times table or become another Shakespeare. The children from this village have to travel to attend school. They either go to the next village, Vinograd, or into Draganovo or Gorna depending on their age. 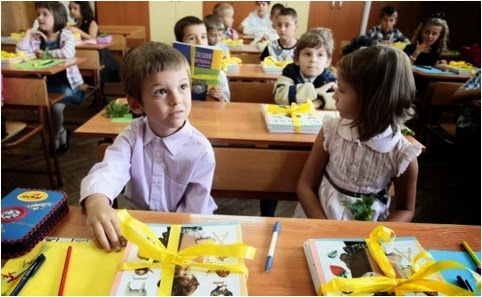 According to various reports it seems as though approximately 64000 young Bulgarians will be starting school for the first time. Despite it being a daunting prospect for them, it is also tinged with excitement. In Bulgaria education is compulsory between the ages of 7 and 16, and is provided freely by the State. The only things that the student's family has to provide are textbooks, any needed stationery, and if the student undertakes any school trips. Before a child enrols in their first year at school they must have undergone a year of pre school. 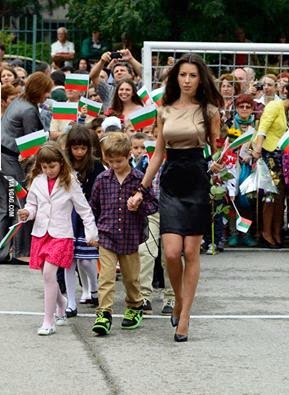 These new pupils in Bulgaria are treated with just as much family pride as a new pupil in any other country. Even though many schools here do not have a school uniform, these young boys and girls are dressed to look their best. There are so many cameras in evidence from not only mums and dads, but also from extended family members too. In years to come no one wants to look back at their first day at school photos and think "I look like a sack of potatoes tied up in the middle". You will also notice that the family members have also made the effort to dress up too, or maybe that is to set an example. The teachers, while not in cap and gown, are also looking well turned out with suits and ties, dresses and skirts seeming to be the order of the day. Although not all together as we are not talking about an English Public school here. The whole day seems to be treated as a special occasion with family members inspecting the classrooms and finding out where their budding genius will be sat. There seem to be more smiles rather than tears from proud parents, as their children take their own first steps on the educational ladder. 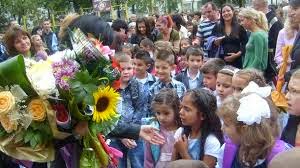 There also seems to be an abundance of flowers in evidence. I think that these are given to the pupil's teacher, and not an indication that the child has been brain washed into becoming a clone of Morrissey. One thing has come to light from various reports is that the school year has started on time all across the country, even in the areas which were hit by the summer floods. Some schools have had to be totally refurbished, but they all had their doors open ready to start the new academic year on Monday. Maybe the paint might be a bit wet in places but no child's education will have suffered any delays. 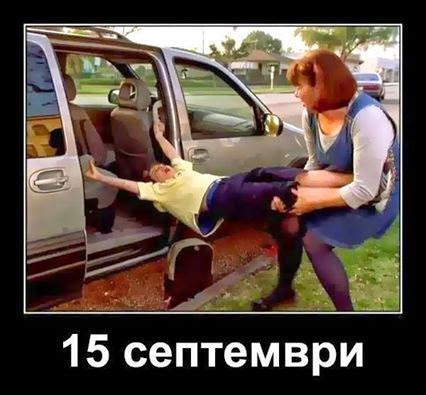 However, children will be children, and not all of them will have viewed Monday in such an enthusiastic light. Parents throughout the known world are often heard to breathe a big sigh of relief once the school year starts, mine were probably no different. There has been mention that there is a slight short fall of teachers in a couple of subjects, most notably in Maths and English. Hopefully if people in the village read this, and their child is struggling with English, then I will help if I can. I might not be qualified, or have letters after my name, but I have been speaking English for as long as I can remember and that has to help. For Maths, if it involves more than me counting on fingers and toes, there has to be a better solution. I remember that once upon a time local education authorities did try to get the local foreigners to help with spoken English in schools, but it seems as though that initiative has fallen by the wayside. 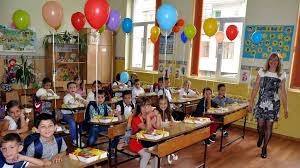 64000 new pupils might sound like a lot for a country of almost 7 million people, but year on year numbers are falling. Maybe this is due to people seeking other lifestyles throughout Europe, and elsewhere, and perhaps this also accounts for the decline in the number of teachers. I was quite surprised to learn that there are Bulgarian schools outtside of the country, but most Bulgarian children living abroad enrol into the host country's education system. 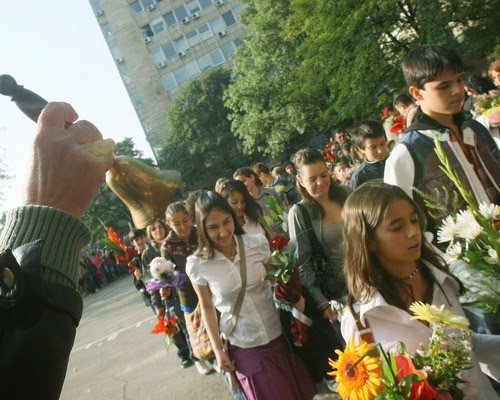 So if you were wondering why the towns and villages seemed a bit quieter since the start of the week, the school bell has been responsible. The school day here starts earlier too, round about 8am. Some of us aren't even fully functioning at that time of morning, and need either more coffee or plugging into the mains (don't try that at home kids ). So well done to both teachers and pupils who are up and about and able to communicate effectively at such an ungodly hour. No wonder Bulgaria has such a high literacy rate. It seems as though schools here are more akin to Please Sir, possibly showing my age there, rather than Pink Floyd's Another Brick In The Wall. Even though there aren't so many children who live in the village throughout the year it is surprising just how much quieter it seems when they are away at school. Hopefully they all enjoyed their first day back at school. 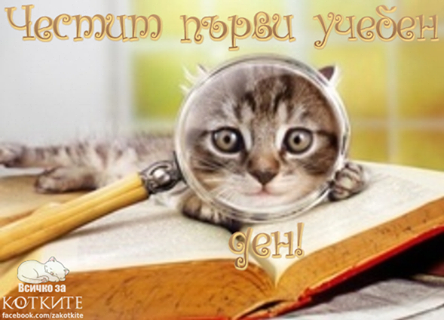