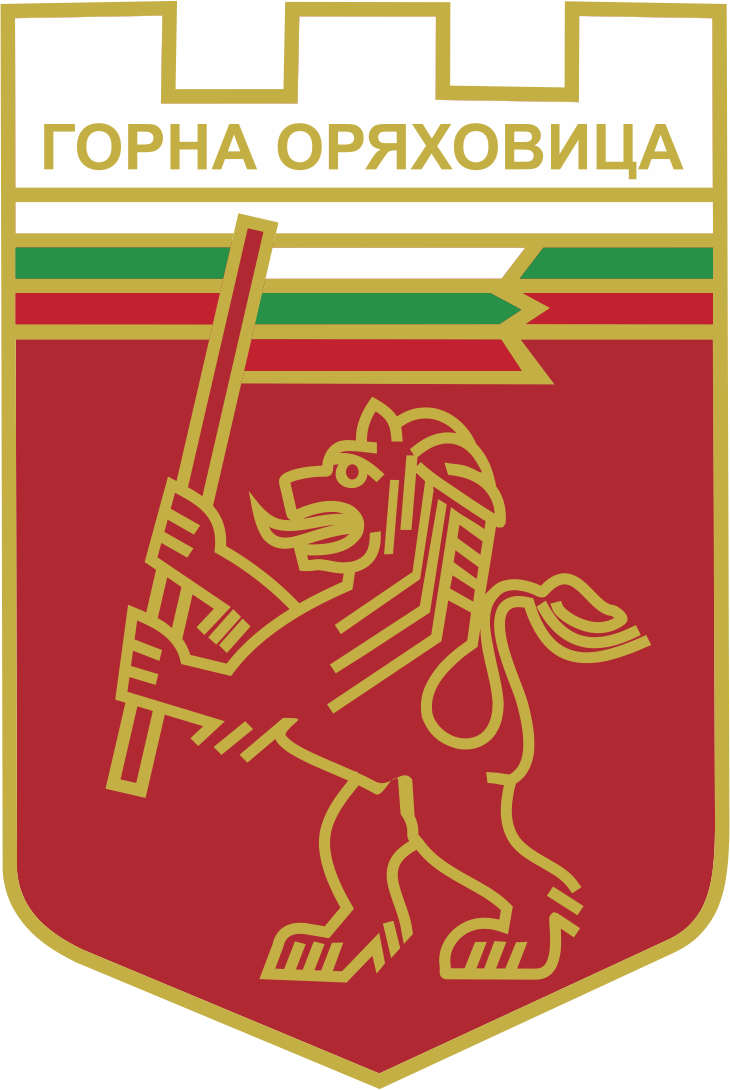 As many will know this weekend is a long one, as it is the May Day weekend. So what have you done to celebrate the occasion? Possibly not what some local people, who live abroad, have done. They wanted to put something back into the community that they hold close to their hearts. So what did they do? They only went and arranged a two day rock festival in the town of Gorna Oriahovitsa. It makes arranging a barbecue sound a bit lightweight. Yesterday the venue opened at midday, and people have travelled from across the country to join in with this event. Many opted to camp on site. Now for anyone who knows Gorna, or who might have read my blogs before, you will be aware of the large rock face which overlooks the town like a sentinel. Even at night this is illuminated by floodlights. Well on the other side of the rock face is an area where the protected wild red peonies grow. There is a parking area, a large field, a children's play area and a cafe up there, what better place to hold a rock concert. There were certain logistics which needed sorting out, such as a stage with power, toilet facilities and how to feed and water the concert goers. I have to say how well everything had been arranged, and how well the event had been marshalled. 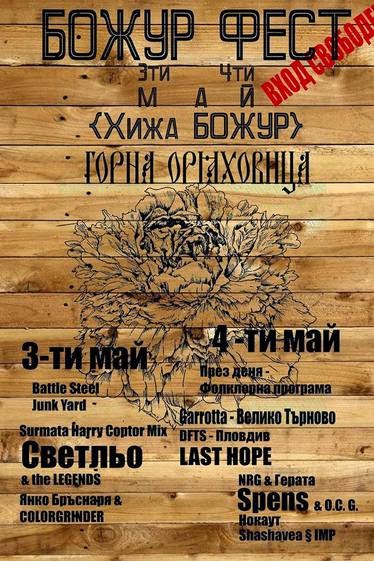 Being a new rock festival no-one who I spoke to had much of an idea about how it would turn out. A group of us had decided that we would try the opening night, and arranged that we would set off from the village at about 5pm. Up until yesterday the weather had been looking a bit dull and dismal, but yesterday morning we woke up to blue skies and sunshine. The temperature had crept back up into the 20s, so surely that was a good omen for the day. All was going so well until about 1 o'clock when the skies began to darken. I initially heard what I thought was a rumble of thunder, but wasn't overly concerned as it was more towards Popovo than Gorna. Half an hour later and we are sat under a thunderstorm. We were quite lucky as it was only a short one, and 20 minutes later it had cleared off and the garden began steaming in the sunshine. Just before the agreed on time Net and I stepped out through the gate to wait for the others. That was when I noticed that kids had been through our wheelie bin and fished out a rubbish bag. They hadn't done anything with it, but dogs had found it and decided to investigate. So I was picking up litter when the lift turned up. 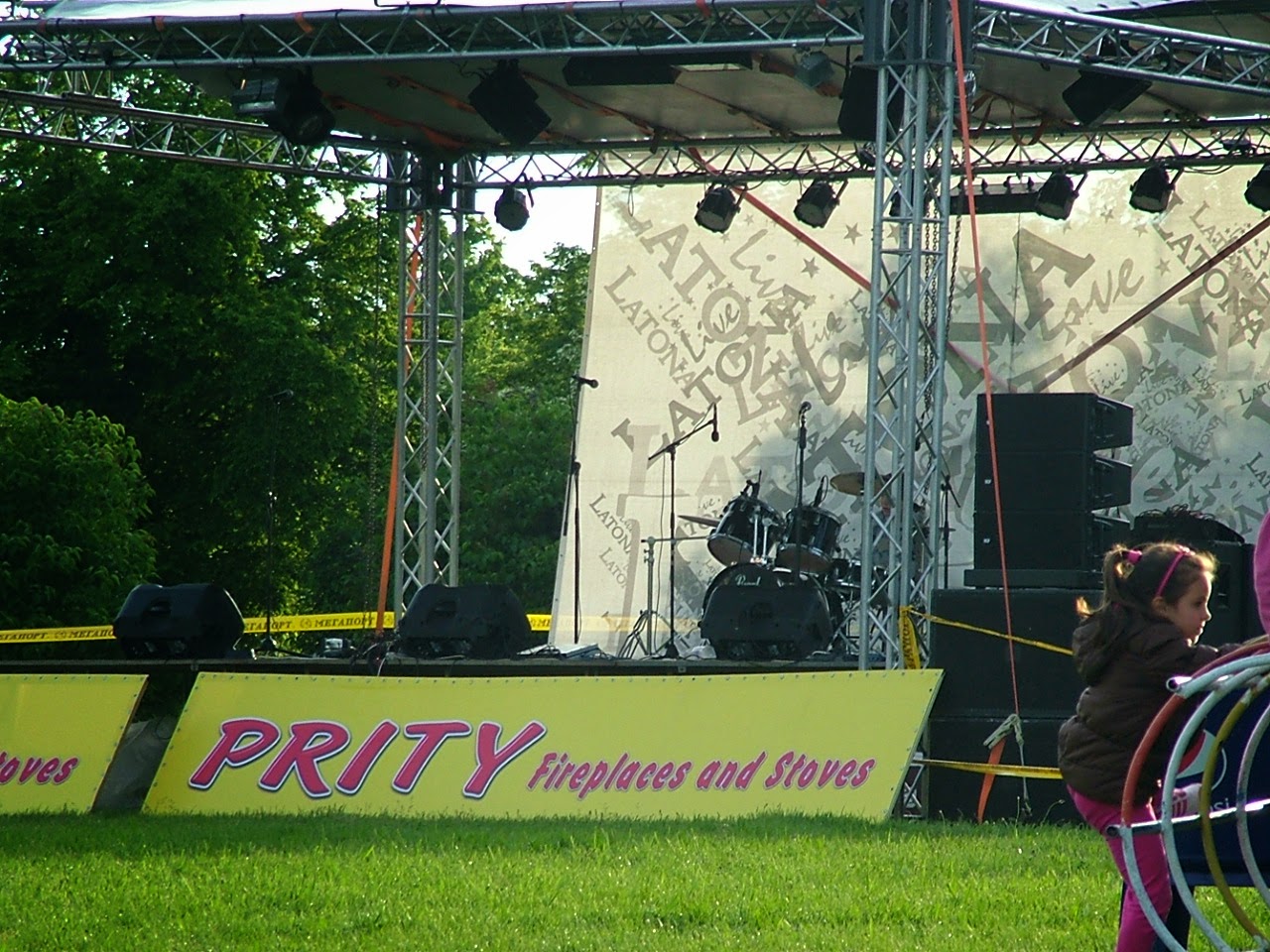 In previous years, Net and I have been to the Rock Fest in Mindya, so we possibly had more of an idea about what to expect. We also knew where the venue was, which always comes in handy. The organisers had even thought about traffic flow, and where would be the best places for people to park their cars. We were lucky as we managed to get a spot right at the bottom of the road leading up the hill. So once everyone had got all of their bits and pieces together we set off. Fortunately it looked as though we would have plenty of people to follow as others had also parked in the same area and had set off on foot. It is totally different when you are in a car, as you don't realise just how steady a climb you are undertaking. It couldn't be that bad as we have seen pensioners making the journey on previous occasions. 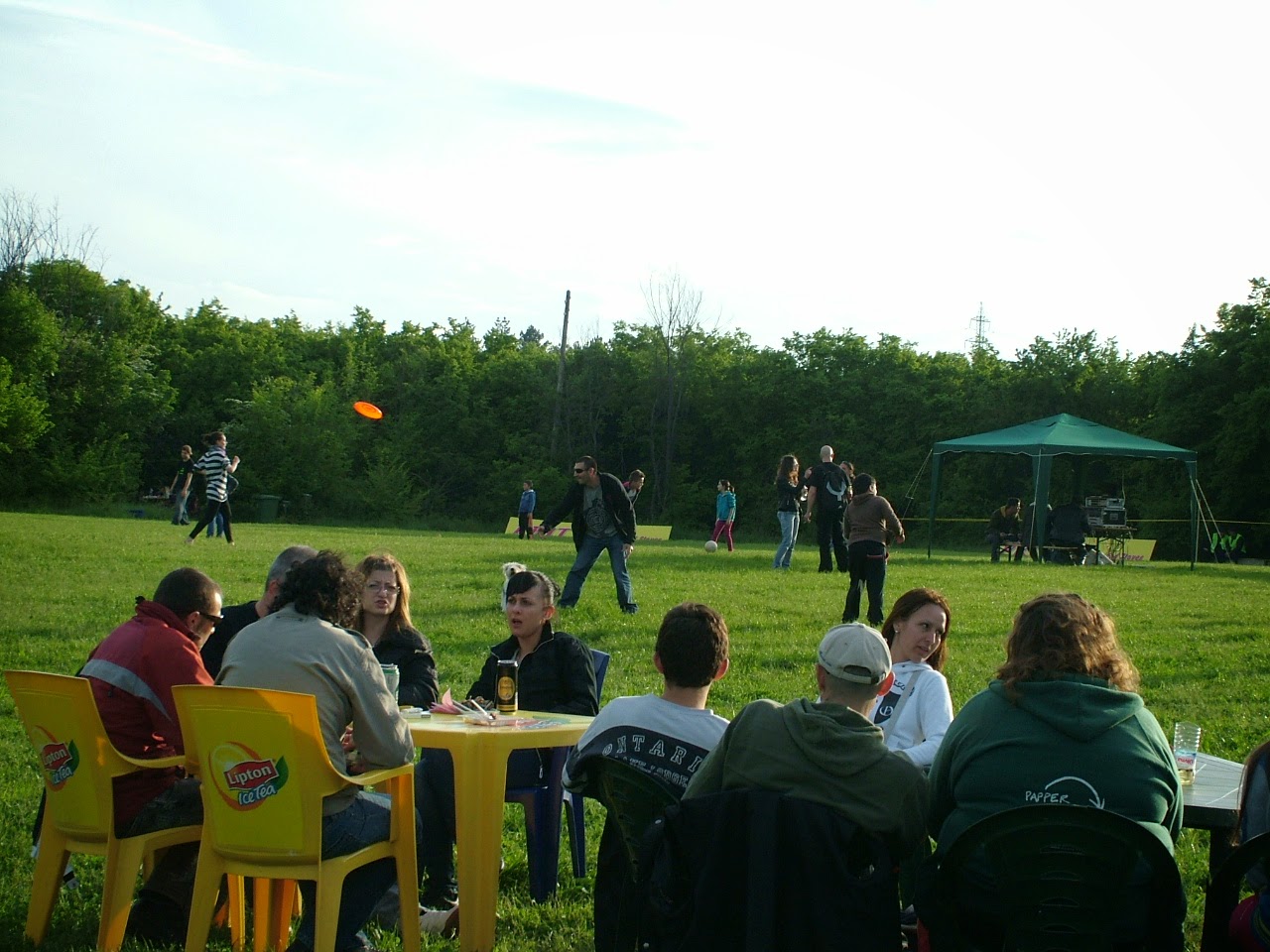 Following people might not have been such a good idea, as at a fork in the road they went the other way to which I was expecting. Then they cut off and started heading through the trees. Fair enough there was a track, but we would look pretty stupid if all they had wanted was to answer a call of nature behind a bush. The track emerged out onto a road, which we crossed, only to pick up another track. I have to say that the ground was a little muddy a slippery in places and I didn't really fancy trying to follow them back down in the dark. Back out onto the road again, following the same people. After about 5 minutes we realised that we were heading in the right direction as we could hear what sounded like sound checks. Now the road is not that wide and every so often we had to stand into the side to allow a taxi to pass. Maybe if we had planned it better we could have got a taxi to the top. 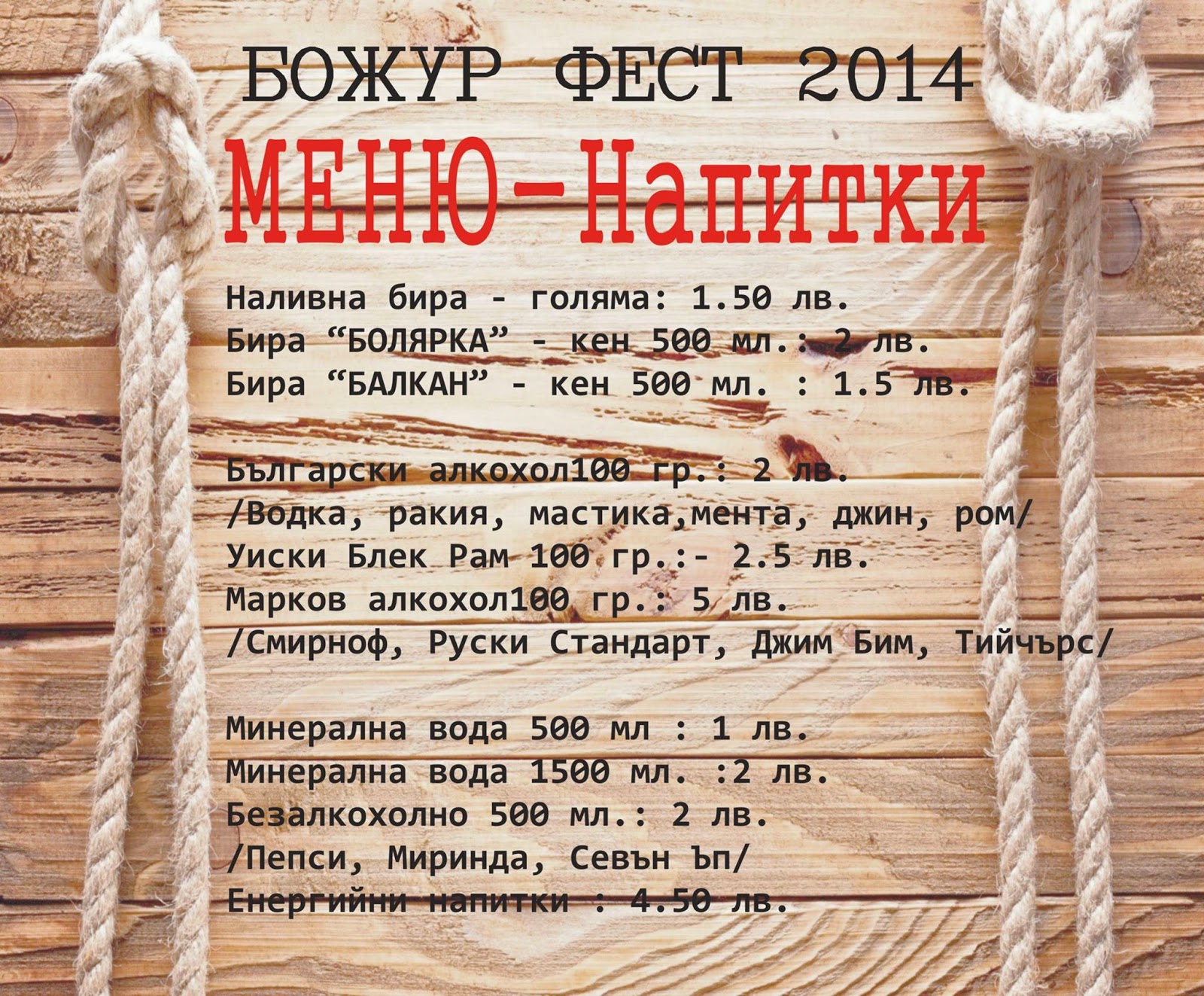 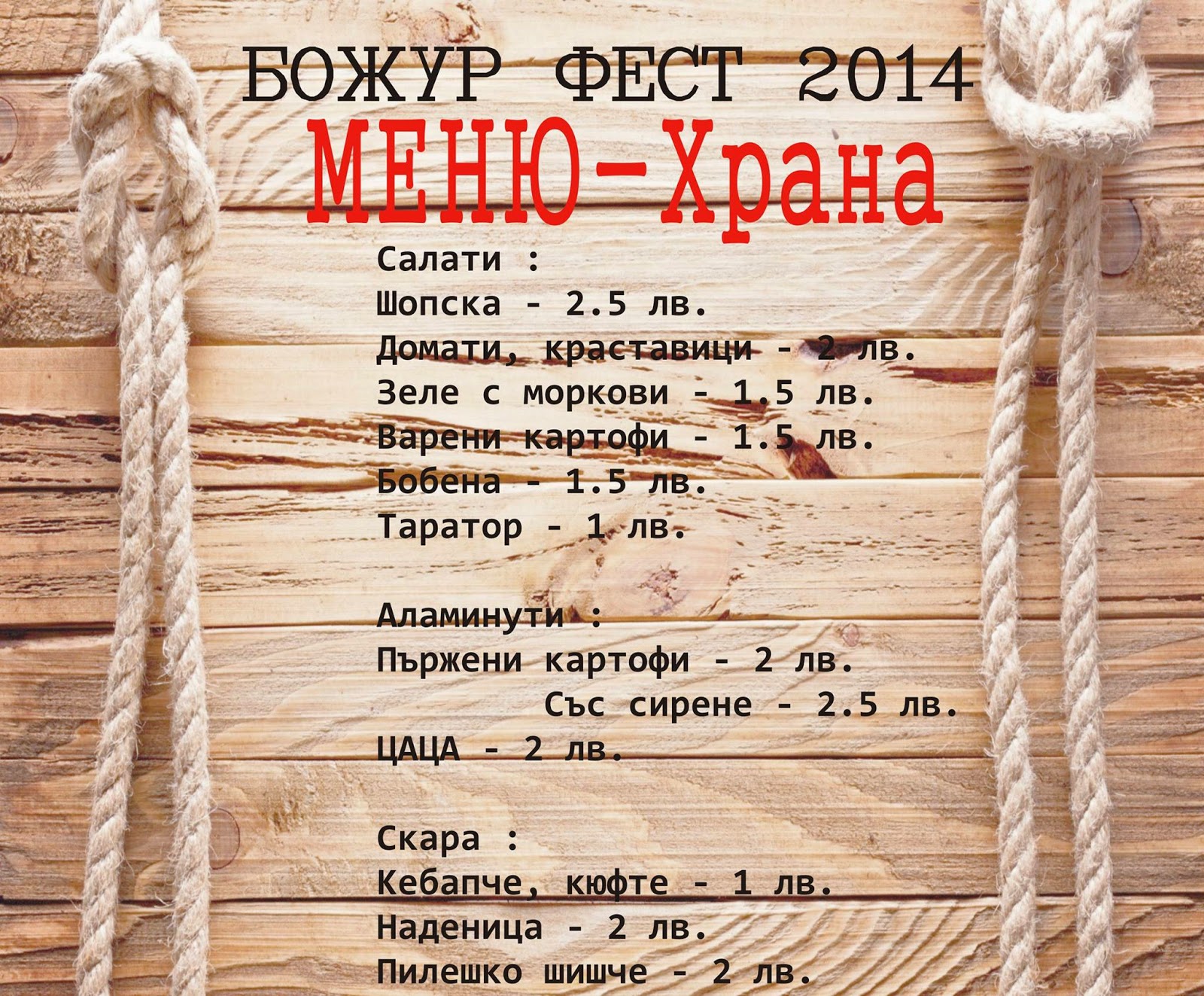 As they say, good things come to those who wait, and by the time we had reached our destination we were all ready for a cold drink. The organisers had even sorted out menus and what food and drinks would be available. Everything had been priced beforehand so there was no likelihood of there being any creative accounting. So once we had got our drinks sorted out we checked out the food. I have to admit to being quite partial to chips, and I have been known to partake of cheesie chips on an odd occasion or three. Lo and behold there they were on the menu. So armed with cold drinks and something to eat we found somewhere to stand and take note of what was going on round us. 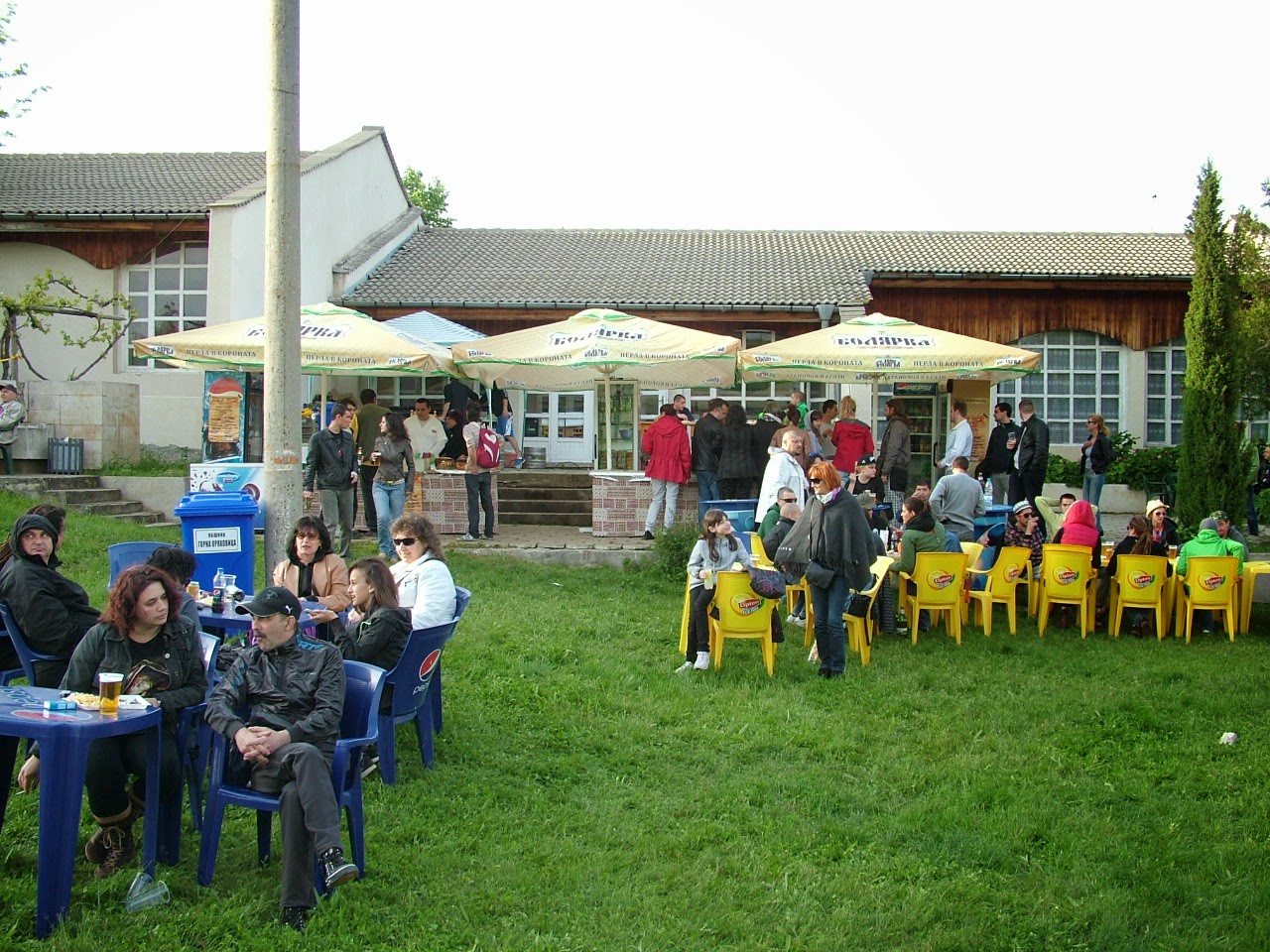 People were in small groups and then wandering round and greeting each other. Many did seem to know one another, perhaps from various other rock concerts round the country. There even seemed to be a bit of a dress code, which seemed to mainly feature black. Also a lot of the men had longer hair than the women. We did get the impression that we were in a minority, as we didn't actually notice any other foreigners there. However despite some people who had obviously been sampling some of the local beers everything seemed largely good natured while people waited for the opening act. There were frisbees being thrown, footballs being kicked, dogs running round and joining in and plenty of small children about. We did notice one minor scuffle, but that seemed more like handbags at 20 paces and was soon dealt with. I very much doubt that a UK venue would be quite so well behaved. 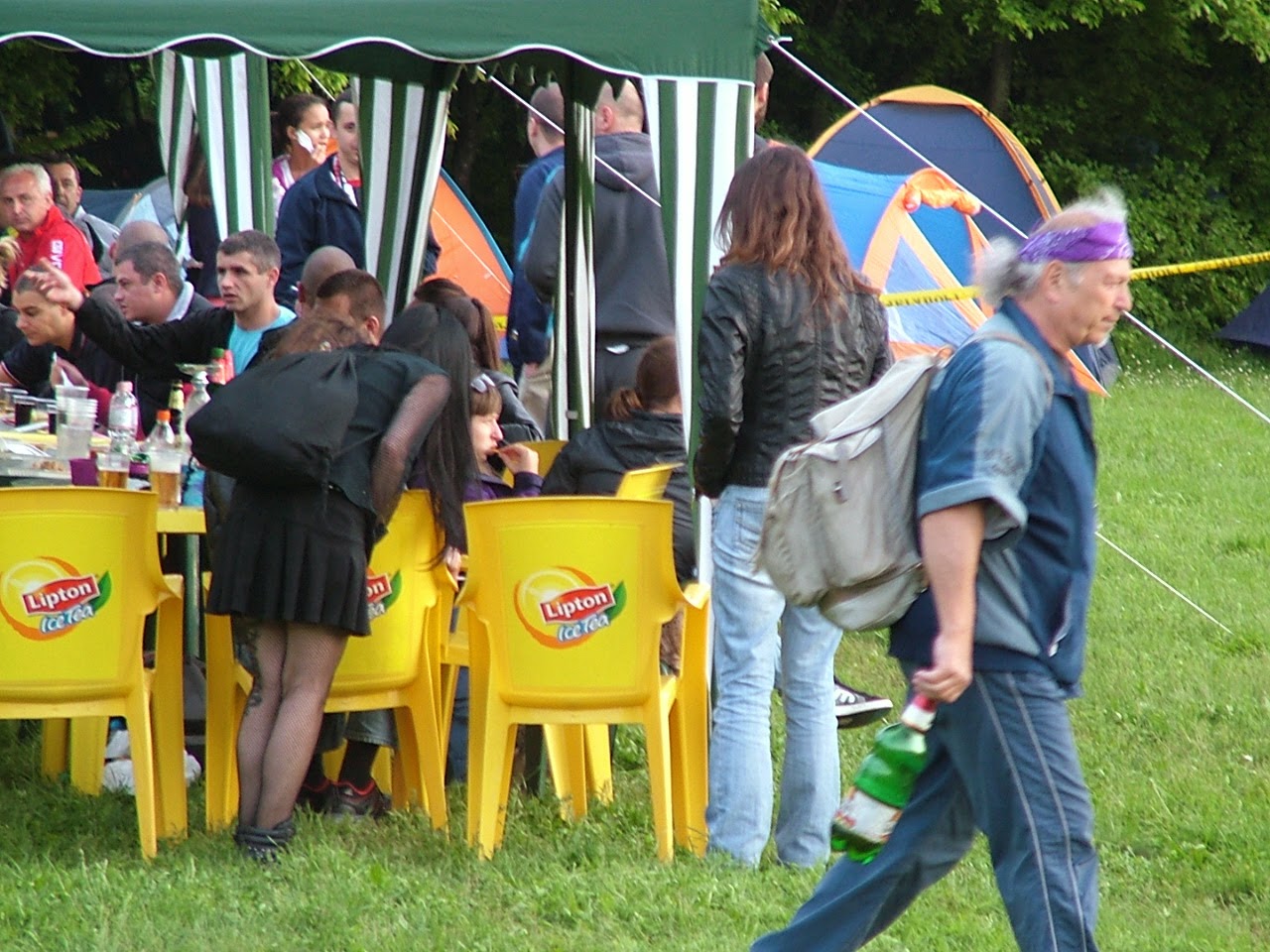 With the first band taking to the stage people started heading across the sports field towards it. Everybody was of the same mind they just wanted to have fun and enjoy themselves. The opening act I am sure that we have seen before at Mindya on more than one occasion, so I am guessing that they are fairly local to the area. The groups were as enthusiastic as the crowd, and everyone was just out for a good time. This was all achieved largely thanks to the hard work of the organisers. I didn't notice any police there, the organisers had sorted out their own security and marshalling people. It was great to see so many people just enjoying themselves, no matter what their ages. 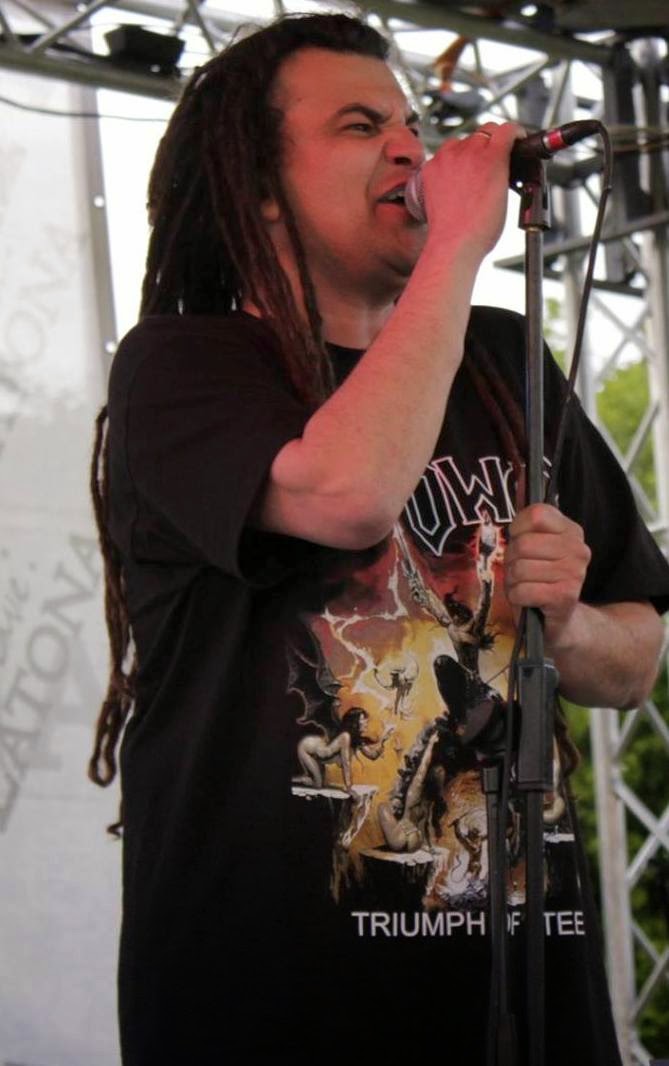 Even during the day there are meant to be activities to keep all amused and entertained, although I do think that there might be a couple of sore heads about today. One thing you will notice from the photographs is a lack of litter. Everyone was being very diligent and placing their rubbish in the bins provided. Even the local municipality has given this event its support. Hopefully all those who attend the event today and this evening will enjoy themselves as much as we did yesterday, my ears have just about finished buzzing.

One thing I will say is that if you are not staying there the night then take a torch with you, or get a taxi down the hill. When we left it was pitch black, and not much of a moon to illuminate the way down. Rather than try cutting through the woods and tripping over tree roots and bushes we decided that it would be safer following the road down. Part of the way down the road forks and a marshaller was there to direct pedestrians off one way and taxis another. We had know idea where we were going as it wasn't the way that we went up. We went round a corner and nearly collided with a bloke in dark clothing going the other way without a torch. It was like meeting an extra from a Zombie Acopolypse, as he just seemed to appear out of nowhere. 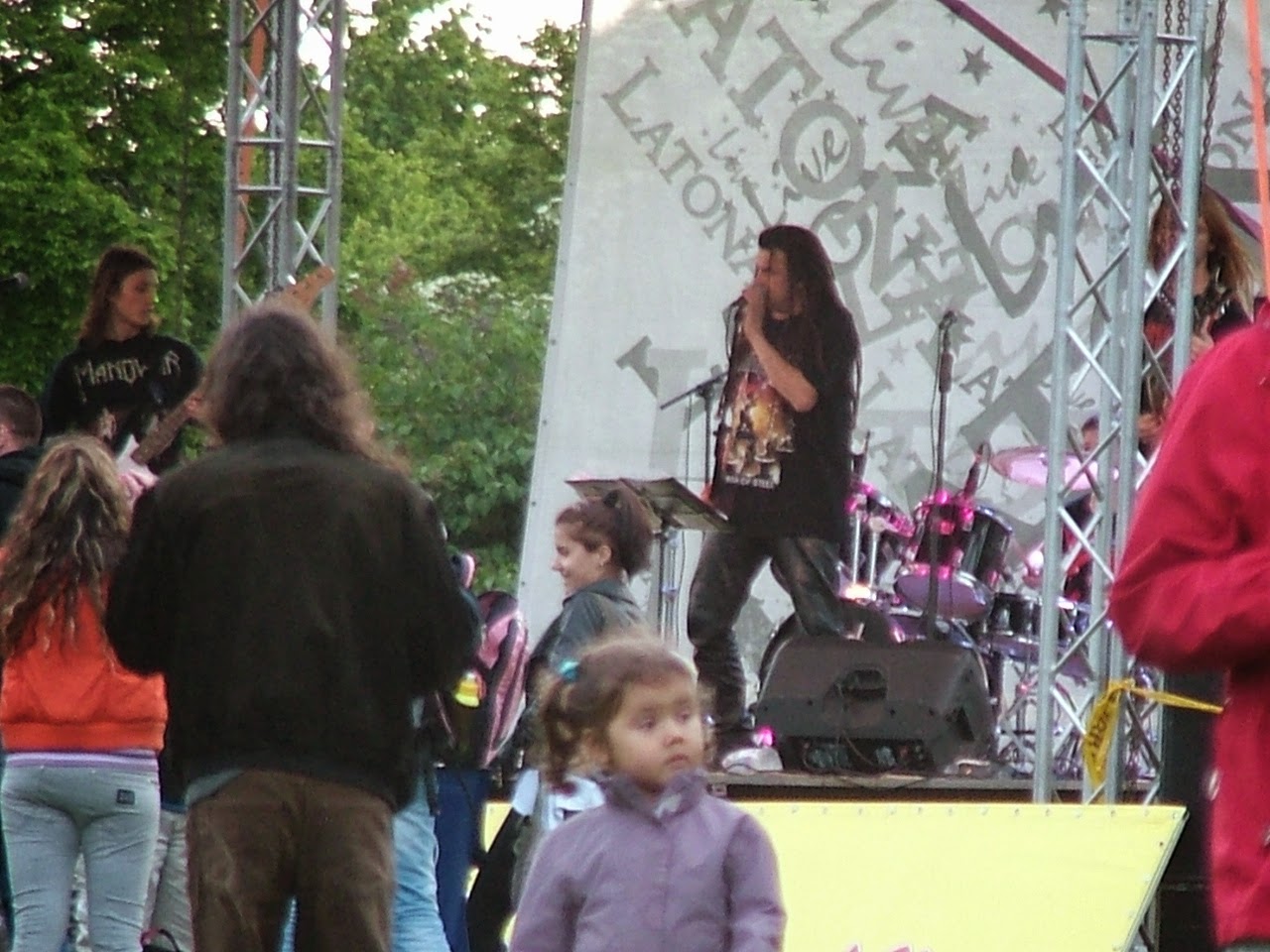 So how to sum up the first Bojur Fest. It was a great night, good music, a good crowd of people out to enjoy themselves, what more could you want from a really well organised rock festival? Even though this was the first one in Gorna Oriahovitsa, I certainly hope that it will not be the last. If any of the organisers ever get to read this you have my thanks and my congratulations on putting on a great event, and hopefully there will be more in the future. 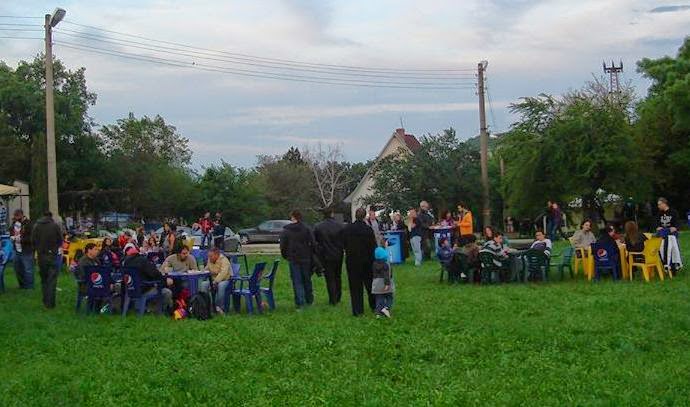