It Has Been Over A Year 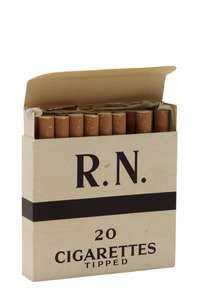 I can safely say that, yes it has been over a year since I last smoked. What did you think that I meant? I am not saying that it has been easy, but if I can manage to do so in a country like Bulgaria, then there is hope for everyone who wishes to give up. Bulgaria seems to be a nation of smokers, maybe not as many when we first got here, but there are still plenty. Like other EU countries, legislation was put in place supposedly banning smoking in enclosed public spaces like bars, cafes and restaurants. In typical fashion initially it was being enforced, but the novelty soon wore off. Strangely this also seemed to coincide with winter, and soon people were quite happily puffing away in bars and cafes again. I guess that it must be quite unnerving getting a fine for smoking from a policeman who is smoking as he writes out the ticket. Mind you in these remote villages I think the Police drive through once a week, and that is it unless they get called out. 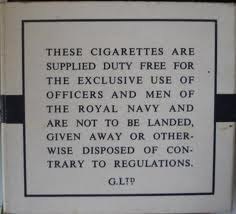 Anyway, I had been smoking properly since I was 16, which is when I joined up. At that time even on a shore establishment you could get duty free cigarettes and tobacco, but you had to be a declared smoker. There were various regulations about how many cigarettes you could take ashore with you on a night out. Many used to say that they were made from the sweepings from the floors of the various tobacco companies. One thing I do remember is the nasty hacking cough that you developed after smoking these Blue Liners. So here I am a good few years on and I am smoke free. Those who know me will remember me from when I used to smoke. Some people are very observant and I still get the 'Didn't you used to smoke?' Well yes for about 35 years. 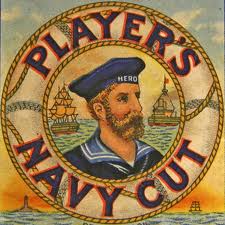 Do I feel any better for it? In all honesty somedays I do and somedays I don't. I guess that it all depends on what I am doing at the time. My main times for smoking used to be when I had my nose stuck in a good book, or when I was on the computer. I seem to have broken those habits, but yes at times I do get the feeling that just one cigarette wouldn't hurt. I know myself though, and I can have the breaking strain of a soggy Kit Kat and one would lead to two, and before I know it I would be a full time smoker again. Occasionally I do have a bit of passive smoking though. I suppose if I stopped and thought about things I would frighten myself if I calculated how much I had spent over the years just to have it go up in smoke. 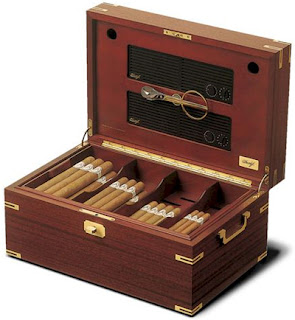 Do I miss it? Too right I do. I really used to enjoy a nice cigar. The smell of them were my downfall the last time that I gave up smoking. Fortunately I am the only one who I have ever seen smoking a cigar in the village, apart from when we have had visitors. There are times when I do miss smoking more than others, and it is not the after meal smoke that I miss the most. It is the while I am out in the garden watering the plants. I had got into the habit of getting so far round and then sparking up, at least it used to keep the flies and the mozzies away. Now without the smokescreen to hide behind it is almost as though I can hear the mozzies, midges and gnats sharpening up their knives and forks as they prepare for a feast. The flies seem to be Japanese, as they tend to be Kamikaze flies who like crashing straight into your eyes. So what do I do now? For anyone observing it must resemble an uncoordinated Ninja sending a semaphore message. Maybe the flies just want to see me like this as they have a sense of humour. 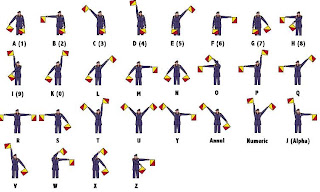 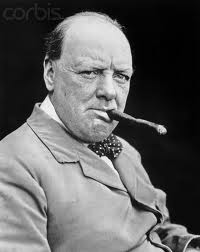 So I shall carry on with my Ninja semaphore tactics in the hope that eventually the insect life will get bored and go and plague someone else instead. maybe Sir Winston Churchill had it right, as I can't remember seeing any pictures or film of him flapping his arms like a mad cricket umpire. Still it could be worse and I could be the Marlboro Man.

So like I said it wasn't easy but I managed to quit, and if I can do so then so can anyone else who wants to quit. This time I managed to do so with a combination of things. I switched from tailor made cigarettes to tobacco, I do miss that Old Holborn Yellow pack. I then tried one of those electronic cigarettes, and may I say that they taste awful. Finally I went onto the patches. I used a strong patch for two days and a weaker patch for two days. Like I said I don't intend being one of the Draconian ex-smokers as I do know how hard it is to quit, and it is oh so easy to start again. 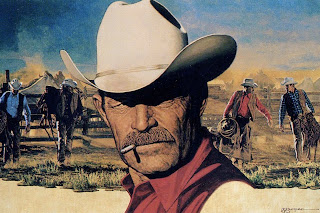