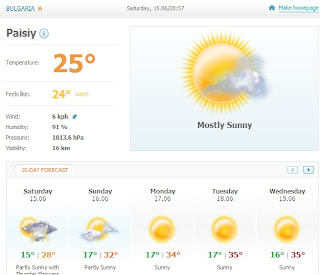 The good news is that today should be the last of the thunderstorms and downpours. As you can see from the prediction going into the 2nd half of the month it is going to start getting a little bit warmer. Today has been a bit of a will it or won't it day. The clouds have built up and then fizzled away to nothing. We had to make a quick visit into Polski Trambesh to get a few bits and pieces this lunchtime.

I was going to cut some of the grass when we got back, but there were more grey clouds heading our way. So I decided to have a coffee and see what they would do. As luck would have it by the time that I had finished my coffee, the impending clouds of doom had decided to go and rain on someone else's parade. So with no further excuses it was once again time to get the lawn mower out. Sometimes I do get the feeling that the lawn mower and I are physically joined. This rain and humidity are causing the vegetables that we planted earlier in the year to grow nicely. Unfortunately it also means that the weeds and the grass are also growing at a fast pace.

I had wanted to do the lawns to the front of the house this afternoon as we had noticed that they were getting a bit unruly. This is despite them being cut about 10 days ago, but as soon as you turn your back that's it they are growing again. Now there are 4 of these lawns, and I managed to get 3 of them done before the clouds of doom made a reappearance. I had just finished the 3rd one when it started spitting and spotting with rain. As the mower is electric it was a case of rain stopping play. I have put the mower and the power lead away as the grass is now to wet to do anything with, as the heavens did open once again and the rain came down like stair rods. It must have been bad because even Mini Mog decided being indoors was a better option. 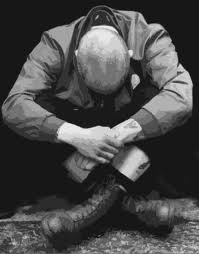 So with all of the rain it was a case of what shall we do now? Having seen the weather forecast, and noting how hot it will be getting I thought that it was about time that I had my thatch removed. The good news was that we found the proper clippers easily, the bad news was that we couldn't find any of the plastic comb things that go on the end of them. We hunted high and low, but could we find them? Not a sniff of them anywhere. In the end I said to give up. Half an hour later Net was looking for something else and what did she find but one of the plastic comb attachments. So it was back to the original plan of cutting my hair. The only thing with this is that it was the shortest grade comb possible, so now I probably look like a reject from a film about Skinheads in the 1970s. The plus side being that it does now feel nice and cool. It will be even better once I have been for a shower and have got rid of all of the sharp bits of hair that tend to stick in here, there and everywhere. 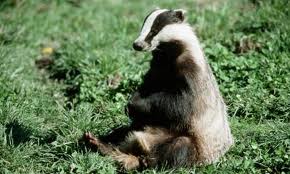 Looking at the floor it would have appeared that a Badger had gone three rounds with a combine harvester, and lost them all. Net always says that I am definitely going grey, but I maintain that it is silver. Whoever heard of a grey badger? I had noticed that the dogs had made themselves scarce just in case they thought that they were next on the list. So here I am in my 50s having the same type of haircut that I used to get all of those years ago when I was a youngster. I know that it is hard to believe, but yes even I was young once. If the thunderstorms and rain continue my haircut and I will not be accepting any responsibility. and will quite happily join in with blaming the forecasters. 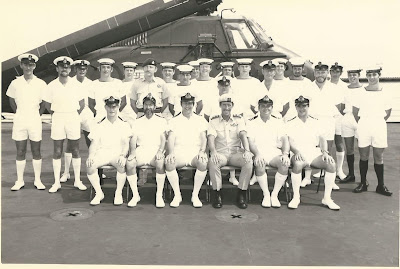