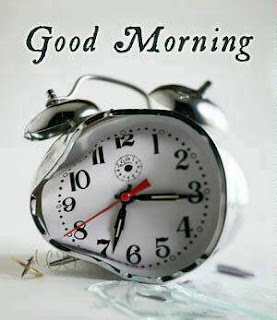 Thursday morning was an early start in our house. By early I mean OMG it's early, a bit like daft o'clock in the morning early. It was 3AM, and another trip to Sofia airport loomed. It seemed like everything was being done on automatic pilot. Fortunately, we had planned ahead. Bags and cases had been packed, bus and plane tickets were to hand, passport too. Even the car was parked in the lane outside so that our neighbours wouldn't be woken up by creaking gates, or security lights coming on like a breakout from Colditz castle. Even the kettle had been filled, and mugs for tea and coffee were ready and waiting. We had even prepared something to eat for the journey, so that only had to go from the fridge and into a cool bag. The biggest problem was trying to persuade the dogs and cats that they had had enough beauty sleep. They just raised their heads as if to say, "If we wanted to get up at this ridiculous time of day we would have woken you." Eventually we managed to persuade them that it really was a good idea, although they were probably not totally convinced, as it was still dark outside and a there was a persistent drizzle. Fenny, our Boxer, was not impressed, and as is his way started puffing and blowing, just to make his disgust known. 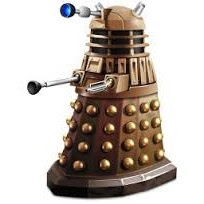 What probably finally persuaded him was the promise of an early breakfast. He does enjoy his food. Now with it being dark, it meant going from the house to up under the barn, and possibly stepping in something that I would rather not. The easiest way around this is to use a head torch. So there I was like a demented Dalek, shepherding dogs and cats through different gates so that they could get to their breakfasts. By the light of the head torch I could see that not only was there the drizzle, but also a mist. So maybe getting up quite so early was not such a bad idea after all, and it certainly helped to bring me round to full consciousness. That all important first coffee of the day also helped. Bags and cases were quietly taken out and put in the back of the car. A final loo break, and a check that everything was locked back up and we were ready to start the first leg of our journey. 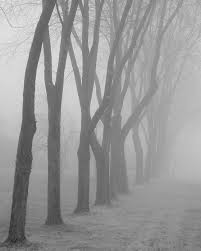 Given that I had noticed the mist we decided to start out slightly earlier than planned. It wasn't until we got to the next village that the mist soon became a fog, and living in a rural area the roads twist and turn so we slowed to a crawl. They have also been stripping out the undergrowth and vegetation at the sides of the roads, which is great when you can see where you are going. There are normally silver leafed plants, which the headlights pick out, so you can tell where the road ends and the verge begins. Because they had been stripping things out they were no longer there, how inconvenient. Not only that but the machinery that they had been using had spread mud all over the road making things twice as difficult. Fortunately we didn't have any other traffic, or suicide Badgers, to worry about this early in the morning as we crawled along. Eventually the fog once again gave way to mist, and we could once again see where we were going without looking like a pair of Japanese snipers peering through the windscreen. Our route takes us across four level crossings, and we had to stop at two of them to let trains pass. It was a good job we left that bit earlier, and we eventually arrived in Gorna to a steady, but light rain. 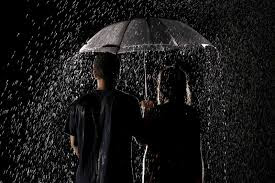 Another part of my preparations came into play when our taxi arrived to take us over the hill into VT. The bus now goes from the South bus station, and not from outside Hotel Etar. The bus station has recently been refurbished, and it was light, dry and warm. Apparently the loos are good too, and I can personally vouch for the Cappuccino, even if it comes from a machine. Our bus turned up out to the front of the bus station, and once the cases were placed in the baggage compartment, and we had located our seats, the next leg of our journey could begin. It was still dark. 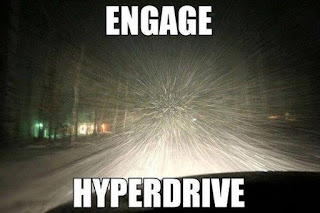 As the morning slowly got lighter, the rain seemed to get heavier. There was a film playing, but it was at least the 4th time that I had seen it, so I was spending most of my time nosing out of the window at the damp and soggy countryside. As we approached the series of tunnels and bridges on the motorway, it started snowing. Big fat flakes being driven by the wind. So far we had dealt with drizzle, mist, fog, light rain, heavy rain, and now snow was thrown in for good measure. We finally arrived at the bus station in Sofia, where I joined in the scrum to reclaim the cases and bags. Next it was a taxi out to the airport, to join a queue which didn't seem to move for the check in desks. Finally we got to the head of the queue, and Net was checked in, all that remained for her to do was go through the security bit, which is where we parted, and I could do the morning's trip in reverse. 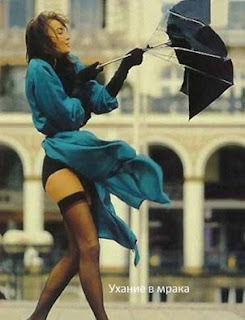 As usual I decided to get the Metro back to the bus station, so that meant waiting for the shuttle bus to go from Terminal 1 round to Terminal 2. When we got out of the taxi I hadn't really noticed how windy it had got, as we had gone straight into the Terminal. I soon realised as I waited for the shuttle bus, the wind was driving the rain under the canopy too, and it felt more like winter. The trip round the airport, and on the Metro was uneventful, and after the usual change I arrived back at Central station. I was even able to get a bus ticket on the next bus which was due to leave in 20 minutes. There were queues everywhere apart from the loo, so I had to forego my usual coffee and go back outside to wait for the bus to take me back to VT. Once again the same film was playing, even though it was a different bus. Back into VT and it was still raining, and from the size of the puddles it had been doing so all day. I got a taxi back over the hill into Gorna, and for once the hill hadn't made any difference to the weather, as it was still raining there too. 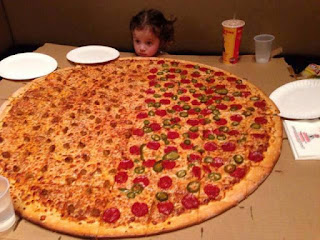 Our neighbours had asked if I could pick them up a pizza on my way back. Pizza sounded good to me too, so I had a quick wander round Kaufland and grabbed a couple, one for them and one for me. Finally back to the car, and the drive home. I must have been tired, as I couldn't remember where all of the potholes were in the various roads, as they were hiding under puddles. I found a few though, which reminded me where they were. Back into the village and I did my Domino's bit, by delivering the pizza to our neighbours. Then I could finally get indoors and sort out the four legged welcoming committee, and eventually myself. There is definitely something to be said for finally being able to relax, indoors with what was only my third cup of coffee that day.

Yesterday morning, and Polly decides to get her own back by wanting to be let out at 6 o'clock. It was still cold, and though not raining everything felt damp and soggy. So yesterday the fire was lit early, I think that I earned some bonus brownie points from the various cats and dogs. I've yet to tell them that the clocks change tonight, so they will get an hour's less sleep.
A few weeks time and I have to do it all again. 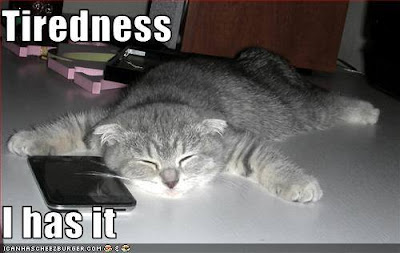