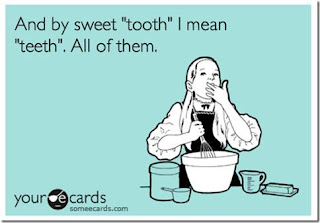 There are some readers of the blog who actually know me, and some of those hardier souls will even admit to it. One thing that they all have in common, is that they will confirm that I have what is commonly known as a 'sweet tooth'. I do eat savoury stuff, and spicy things, but I have a weakness for sweet things. I know that these 'treats' are bad for me, but after so long it is probably too late to change the habit of a lifetime. Over here, in Bulgaria, you can get all sorts drenched in honey, much of it locally produced. The only problem I have with that is, despite my sweet tooth, I dislike honey. To me there seems to be no reason why I should eat something a Bee has sicked up, or that has come from it's backside. 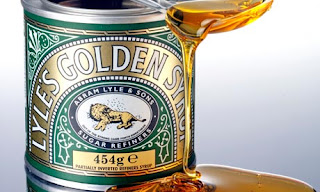 The other day I was idly surfing the Internet, as you do on a wet and windy day, when I found an article a friend had posted up (thank you Hazel). It was how to make your own Golden Syrup. Now this is something that I have not had since moving here all of those years ago, and the recipe seemed easy enough to follow. So I thought that I would have a go. Today was the day. Thankfully my Mum brought us up well, and none of us boys are helpless in the kitchen. I have two brothers and a sister, and I am in the middle at №2. No laughing at the back. I can still remember the green tins in my Mum's cupboard. They seem easy enough to get in the UK, probably about £2 for a big tin. Here in Bulgaria they seem to be a bit of a rarity, or hellishly priced. I also thought that if my culinary skills failed me I could always use the resulting mixture as bait in my fly and wasp traps. 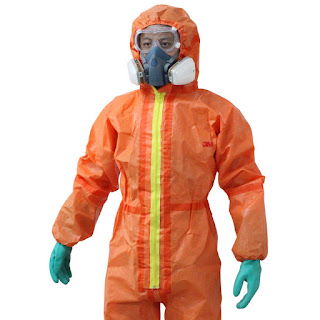 So once the housework was done, I began to get myself organised in the kitchen. Although I can cook, maybe I'm not the tidiest, but I am organised. With a shake of her head Net left me to it. Fortunately it has been a nice sunny day, so she was sat outside with her Kindle. She was close enough that if there were any major problems she could come to the rescue. I found the scales, and the sugar, we didn't have any Lemons, but I used pure Lemon juice instead. Part of the recipe called for  boiling water, so I boiled the kettle and the hot water went into a thermos flask. The recipe is basically done in two stages. So I had one stage on the left of the oven, and the other on the right, and even by that stage I had managed to get sugar over the kitchen floor. Whoever thought of making bags of sugar so difficult to get into without the bag tearing? So I swept up before I even really got started, fortunately I am a graduate of the Naval school of cleaning. 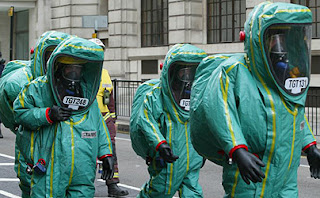 So the first stage called for 100g of sugar, and 3 Tablespoons of water. These had to be added into a saucepan on a medium heat. This mixture had to be stirred for the sugar to fully dissolve. Initially not a lot seemed to be happening, but then it began to slowly thicken and finally darken. reading the recipe it called for a dark caramel colour. It didn't tell me that it would carry on darkening, and smell like a candyfloss stall at a fairground. That great smell of burnt sugar, even though I had taken it off of the heat. That was the first stage complete, so it was quickly on to the second stage.

This called for 300ml of boiling water to be slowly added to the stage one concoction, and stirred in. Adding it too quickly causes stuff like napalm to jump out of the saucepan and stick to the tile backsplash behind the oven. Then 500g of sugar had to be added, and again stirred in until it had completely dissolved. Then the missing quarter of a Lemon should have been added, but I used 50ml of pure lemon juice. Apparently this will help prevent sugar crystals reforming, so it is chemistry that I have been doing and not cooking stuff. All of this is left to simmer for 45 minutes on a low heat. I don't know if I was meant to carry on stirring it or not but I did anyway. All was going well until about the 30 minute mark, when the previous coffee made its presence felt. I was in need of the loo, but should I stay tending my witch's cauldron of gloop, or head for the loo. Eyes watering, and legs crossing I soldiered on, until finally I could take the pan off the heat, at which pointed the lemon could have been removed. Maybe that's why it calls for the mixture to be left to cool for 5 minutes, it's a convenient loo break too. 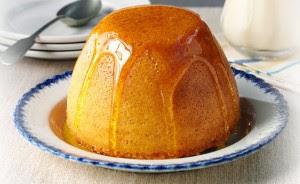 Once the cooling time had finished I had to strain the mixture into a sterile jar. Luckily I found an old tea strainer in the odds and sods drawer, which served the purpose nicely. I did manage to stop some burnt crunchy bits of sugar going into the jar. My effort is more tawny than golden in colour, but trying some of the cooled napalm stuff from the side of the saucepan its not a bad first effort. As it is still hot it has a runny consistency, but it thickens as it cools. The lid has to be left off of the jar for an hour to let the heat escape. 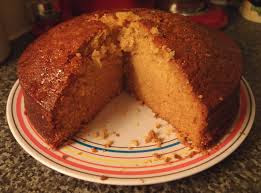 I have just checked my jar and it has thickened up nicely. They do say that if it is still too runny the next day simmer it again for 5-10 minutes. Or if it is too thick make up another half recipe and add the jar contents to it. Mine might be a bit on the thick side, but I will find out more tomorrow. Hopefully my first attempt will stick to the spoon, and not run off like honey, or will not let me have the spoon back. So if I can make this then I reckon that anyone can. Just think syrup sponge, syrup cake and even proper syrup flapjacks. I am now off to chisel some of the napalm off of the tiled backsplash in the kitchen. 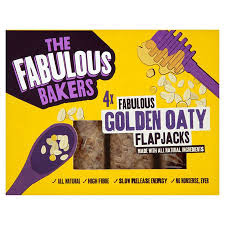