Has Spring Sprung Yet? 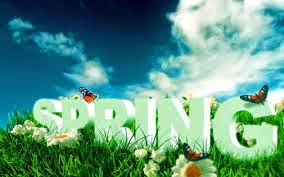 Well here we are midway through March, and I keep asking myself whether Spring has finally arrived. Baba Marta is holding true to form, and is being very indecisive, but I wake up each morning in the hope of sunshine. At the moment the wind is still mainly coming from the North, and it still has a bit of bite to it. Some areas of the country are facing major problems, with big snowfalls which are now melting, being cut off due to the weather, and power cuts as the power companies can't get to the downed power lines. So maybe up here in the hills, in Paisii we aren't doing so bad. Sometimes we do get some sunshine during the day, but the evenings can still be a bit chilly. If it is damp outside we light the fire, if not the gas fire goes on. 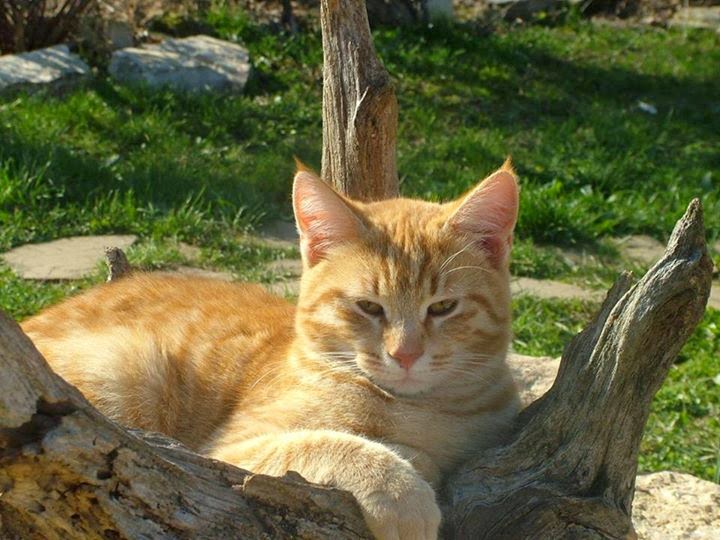 When the sun is out, the cats and dogs have their favourite sunny spots already. Fenric has really got things worked out, as he goes up under the barn and drags his blanket where he wants it. If the sun moves, he just gets up and drags his blanket to his next spot. Whoever said that Boxers were clowns and not intelligent, hasn't met Fen. I just wish that before he comes in he would put his blanket back from where he got it, but that seems to be my job. Sometimes, if he's feeling generous, he will drag all the blankets out and build a dog nest which he will share with Sirius and Polly. On a rare occasion they will even share with a couple of the cats, but that seems fair as they will share in front of the fire with the dogs. 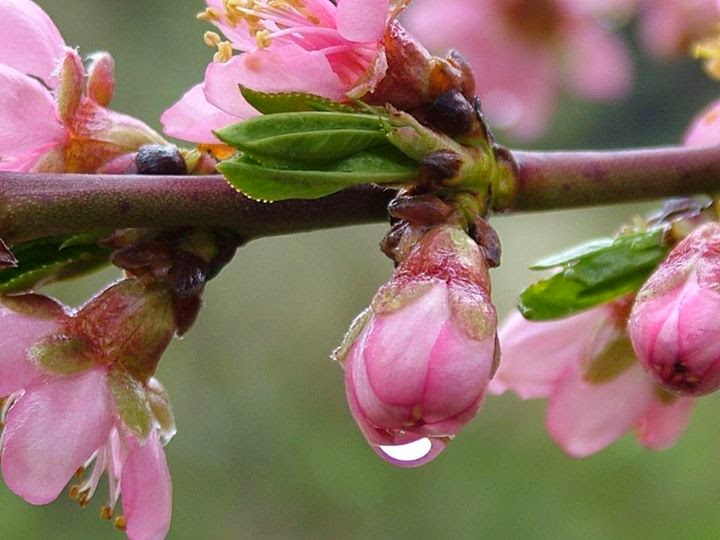 I am still waiting for the magic switch to be thrown, when everything in the village seems to burst into life at the same time. At the moment the trees are still looking all branches and twigs, but they are covered in leaf buds. Due to the height of the village we do tend to be a couple of weeks behind everywhere else. Down towards the bottom of the ridge road I did notice a few of the roadside shrubs slowly showing signs of green leaves, so it won't be much longer to wait. I have already noticed that the birds are more inclined to sing up in the trees around us, rather than huddle together coughing and sneezing. The cats have already started bringing us presents, yesterday it was a Salamander and a Tree Frog, not to mention various piles of feathers and bits of mouse. 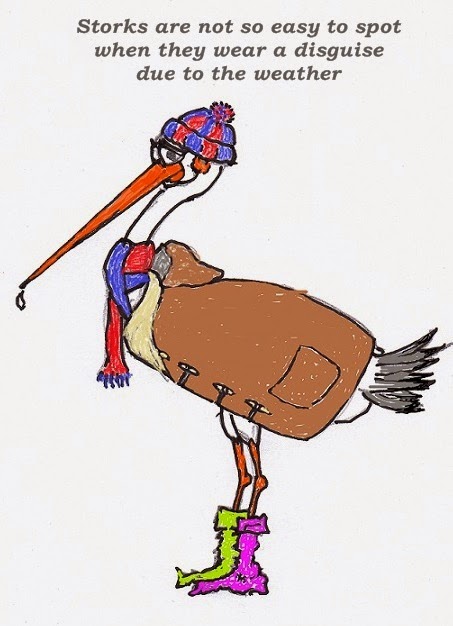 Down in the South of the country, the Storks have already been spotted, but they have yet to make an appearance here. So for the time being we are still wearing our Martenitsi. We have started straightening the garden up after the winter, and rather than looking red and white, my Martenitsi are looking more red and grey and a bit grubby. Even though the sky is looking a bit overcast we now have washing out on the line. I have even managed to have a bonfire the other day, burning off dead leaves and twigs which have magically appeared over the winter. I'm sure that I did  it all in the Autumn. The remnants of the bonfire is now a bit soggy after this weekend's rain, but at least it means I'm not tempted to light it while the washing is out, probably saving me from a fate worse than death. The ground is fairly sticky underfoot, and that means mud. Although Bulgarian mud seems more like superglue, as it sticks to everything. So this morning we were more concerned with doing more spring cleaning indoors. Windows have been opened, and the bodies of the zombie ladybirds have been swept up. The windows have been washed, walls wiped down, and ceilings de-cobwebbed along with various spiders being evicted. 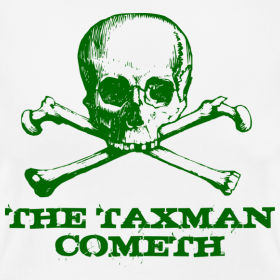 When we bought our house, the rule was that as a foreigner we had to create a company to do so. So like many we now have a company which doesn't actually do anything, but we still have to submit yearly accounts, which also have to be submitted for entry onto the national trade register. So all of the paperwork for that has been sorted out. Those buying property now don't have to do this as far as I am aware. We have also been and paid our municipal property and vehicle taxes. Our property tax bill was just under 25 Leva, but by paying it before the end of April we got a 5% discount. With the way that Sterling is at the moment it means that our equivalent to council tax works out at something like £11.43. As I was in town doing all of that I also renewed our house insurance, so that's us covered for another year. I did notice that the weather must be slowly warming up as most people are no longer wearing hats, some even had coats and jackets undone. It isn't quite t-shirt and shorts weather just yet, but soon the ice cream stalls will be out and about and I can sit in the square and indulge in just watching the world go by. 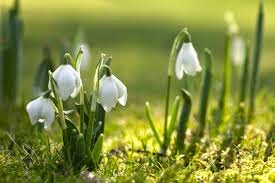 The snowdrops might have been and gone, but there are masses of wild crocuses along the roadside and in our garden. The daffodils and tulips are pushing up through the cold damp earth. Everything is poised for that switch to be thrown, and for Spring to be ushered in, including me. We might still get a few flurries of snow, but rain is more likely now. Weatherwise, March here has always reminded me of April back in the UK, but I wouldn't swap locations. The scent of woodsmoke on the air is getting less each day, it's being replaced by the smell of damp earth as they slowly start working in the fields. It really is a great place to live.
Posted by Unknown at 15:41