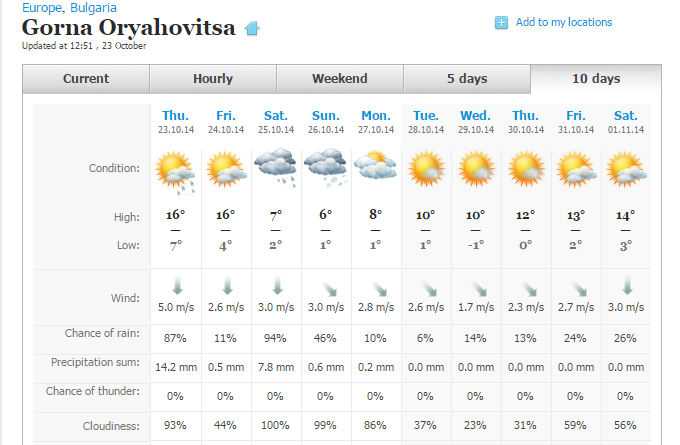 We woke up this morning and on looking out of the window we were confronted with a grey, gloomy looking sky. Turning the radio on proved that we were still in Bulgaria, and had not been mysteriously transported back to the UK during the night. I don't remember noticing the weather forecast warning that it would degrade before the weekend. I had things that I had planned to do outside, such as another bonfire to get rid of more garden bits and bobs. Once it started raining that put the kibosh on that idea. I am glad that all of the wood is now up under the barn, cut into cheeses and drying out ready for next year. So far the running repairs which I had to carry out on my English splitting axe are still holding out. 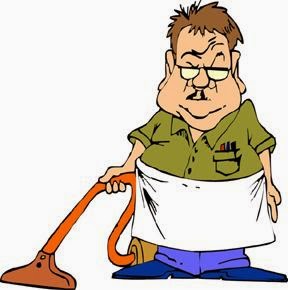 So if my previously planned outdoor activities couldn't go ahead, then I would give Net a hand indoors. With two of us doing it we could give the house a good go through before the onset of winter. Very much like Spring cleaning, but in the Autumn. As we don't have carpets, normally everything is swept by broom, but today the Dyson made its way out from its lair in the cupboard under the stairs. 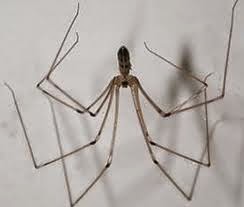 Another added benefit of the vacuum cleaner coming out is that I can get the nozzle into some of the higher corners. Admittedly I'm no man mountain, but I am taller than Net, so it makes more sense for me to do things like that. Now although it might be heading towards Halloween, and cobwebs might be considered seasonal in certain circles, if Net tells me that they have to go, well who am I to argue. Unfortunately it wasn't just the webs which ended up being sucked up, but several spiders also made that one way trip. I am sure that I didn't manage to get all of the spiders and tomorrow webs will be back festooning the corners of the ceilings. At least with the damp weather now, there shouldn't be so much dust flying around from the fields and roads around the village. So hopefully the new webs might not be quite so noticeable. 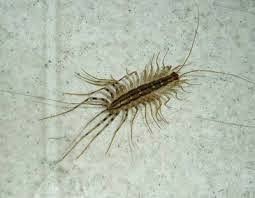 So while I was causing death and destruction to the local spider community I started thinking about some of the other bugs and beasties which we get indoors. It wasn't until we moved to Bulgaria, that we first confronted these House Centipedes. They are mainly nocturnal, or inhabit shadowy areas, and supposedly prey on other insects and bugs. I have never seen them eating or even hunting their prey, but I have seen them running across the wall when disturbed. I will say one thing for them, they do have a fair turn of speed, as a consequence we refer to them as road runners. We have been told that they do bite, fortunately neither of us have had to experience that. Also their feet have an acid like substance on them, so if they do run across bare skin there is the possibility of an allergic reaction.

Another set of visitors at this time of year, are the ladybirds. They are looking for somewhere to hibernate during the winter months. You would be surprised at just how many sneak into your home each day, and then all of a sudden you will find a colony of them. Everyone seems to think that they are harmless, unless you are an aphid, but these are something else that will bite you. That's gratitude for you. 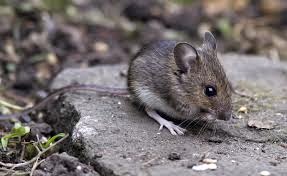 Our latest visitor arrived courtesy of one of our cats, thanks for that Brahms. Those living in the country will be well aware of all of the work going on in fields. As fields of stubble have been burnt, and then turned over by rough ploughs, their normal inhabitants have found themselves being evicted. So they head into the villages trying to find somewhere warm and dry. Our cats certainly seem to know where to sniff out these new neighbours, judging by some of the dissections we find on garden paths. We wouldn't have minded so much had Brahms let us know that he was bringing a friend home to tea, but nothing had been said. The first we knew about it was when we saw Mr Mouse just sat there cleaning his whiskers. A quick swat with the brush stunned it, and I was able to scoop it up and move it outside. My problem was trying to place it somewhere out of temptation for the cats, otherwise they would try and bring it back indoors. At least we haven't had to face any visitors which hiss this year.

When you consider that this weekend the clocks are due to change, as is the weather, we shouldn't be that surprised with things trying to find somewhere to hibernate. I don't know about anyone else but the clocks changing always seems to come round so quickly. Maybe even more so this year, as it feels that it has been a very wet summer. The good news is that most of our winter preparations are already either complete, or under way. So I hope that the really bad weather doesn't set in yet, the nights getting colder we expect, and delicate plants have been moved under shelter
Posted by Unknown at 15:25