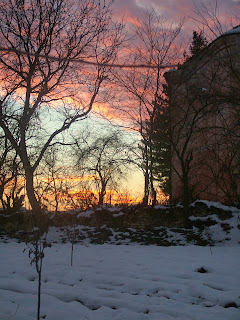 Well we have made it a third of the way through December now. There have been no further outbreaks of snow since we had that last lot dumped on us, however that is still lingering on here. Bulgarian snow seems funny stuff, it doesn't seem to melt but it does seem to shrink. There is plenty of water running out of the drainpipes, but the snow is still quite thick up on rooftops. One good thing about the snow up there is that it act as an insulator. The other day I was able to get up in the attic and remove the summer's wasps nests. I thought that we would have had a couple, and waited a few days until I was sure that all of the little buggers would be asleep and hibernating. I ended up removing about a dozen and a half nests. It must have been quite noisy up there during those hot days and nights. Still, I daresay that come next summer they will be back again, as they are a bit sneaky like that. 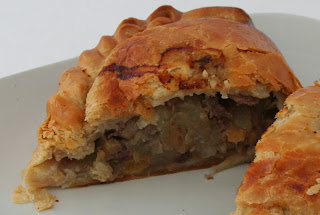 Anyway, even though we are this far into winter, to my mind it isn't the proper winter yet. That normally saves itself for January and February. So there is still plenty to do to get ready for the proper winter. One such task was accomplished today, and that involved the making of Pasties. So today we have made about a dozen individual ones and a big serving tray sized one. Once cool this will be cut up into individual portions. We have also got the Steak and Kidney in the slow cooker ready for tomorrow's pie making session, which only leaves Chicken and Mushroom to go. Maybe some people will question why so many pies, but there is nothing wrong with eating something with a bit of bodybehind it when it is daftly cold outside. Well that's my excuse and I'm sticking to it. I would have photographed today's offerings but apparently I was eating them almost as fast as they were coming out of the oven. They are now securely stored away from my grubby liitle mits. I am pleased to report that even though I managed to get flour and pastry all over the kitchen, I ended up quite unscathed. 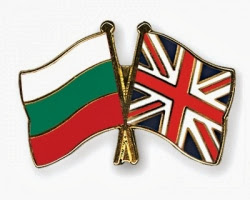 With the end of 2013 comes the start of 2014, and in one way I am hoping that the UK does get deluged by hundreds of thousands of Bulgarians and Romanians. I am actually quite disgusted at the way that these people have been portrayed by not only the British press, but also by British politicians too. The self same people who also want to vote for a much higher than inflation pay rise of 11%. Surely they cannot be so far removed from reality to think that people will be happy to accept that. Sometimes I wonder whether all of tis jumping up and down about Bulgarians and Romanians is just a smoke screen to get things like this passed without too much notice. I do remembe the times when various newspapers had a political slant, either one way or the other. Now it seems almost as though it is the press who are trying to sway the policy makers. They seem to be doing a fine job of leading the public by the nose about January 1st. 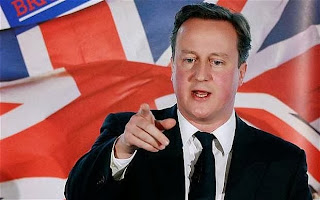 Well here is a newsflash for you, Bulgarians and Romanians have been living and working amongst you for years. Where was the public outcry then? They have been paying their taxes and national insurance, just like everybody else. Does anyone shout about this? People claim that those from these countries are not educated. I am sorry to report that many of them are better educated than I am, and hopefully I'm not thick. Just consider that many Bulgarians and Romanians already in the UK, not only speak their own languages but alongside English they can also speak a third or a fourth language. How many Brits can say the same, as I know that I can't. 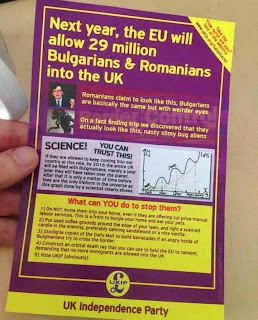 Some of you might have seen this kind of rubbish. It just panders to those who still cling to the idea that the UK still has an Empire, or that they are a major player on the political world's stage. Take a look around you and what do you see? Streets full of rubbish, buildings in decay and disrepair, people begging on the streets, a health service in decline, the elderly frightened to go out at night, but they struggle to keep themselves warm. To my mind this hardly seems like a good indication of a 'great' country. maybe people should be thankful that others still want to go there. January 1st 2014 is nothing new, it has been approaching for a long while now. What was done about it five years ago, or even last year? Now all of a sudden these two headed Bulgmanian and Rogarian pet eaters are the greatest threat to English society. If it wasn't so frightening it would be pathetic. The UK press and certain politicians have done a fine job about stirring up the masses. I am not just talking about the ill educated people, there are also intelligent people who are buying into this rubbish. I am quite happy to state that in the five years that I have lived here not once have I seen anyone with two heads. I have never seen anyone eying up any of our dogs and cats whilst licking their lips. 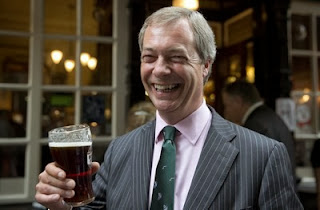 There is so much more to Bulgaria than Sunny Beach and the Ski resorts. Certainly Sunny Beach seems to appeal to the neanderthal element of British tourism. Anywhere for cheap drink and fags, and when drunk make a complete fool of themselves. Yet these same people feel that it is acceptable to malign the Bulgarians and Romanians. How many of these drunken louts can even say please or thank you in Bulgarian, never mind actually hold a conversation. Do they not know just how much beauty is such a short distance away? Maybe they don't care about the wealth of history that has helped to make these two countries what they are today. To all of the ignorant drunken louts who visit Sunny Beach and mouth off at the Bulgarians thinking that they don't understand you, the truth is they do but they have a lot more manners than you have. The Bulgarians who I have been fortunate enough to meet are the same as you or I. They don't want something for nothing, they are a proud people who only want what is best for their families. If that means working 2500 miles away at some menial job then they are prepared to do so, which is more than can be said for a lot of the British benefit scroungers. The Bulgarians and Romanians have rights too, and one of these rights, come January 1st, is to work where they choose throughout Europe. Some might go to the UK, oters might not. For those who elect to try the UK please treat them in the same way that their countrymen have treated us, with warmth, friendliness and respect. Is that too much to ask? 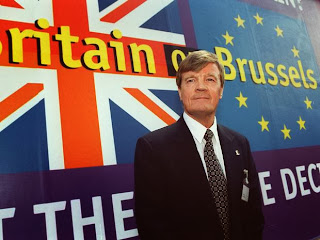 There are certain amongst the wealthy in the UK who feel that their wealth can influence politics. One such person is a one time Tory backer, Paul Sykes. He has now decided to put his wealth behind UKIP, no wonder Mr Farage is smiling. All of the while that people are jumping up and down about January 1st there is still a growing number of immigrants from outside of the EU who are still entering into the UK. Do these people have a legal entitlement, and what is being done to curb their numbers? All the while this is happening Bulgaria is taking in Syrian refugees. So which is the 'great' nation, or which nation is showing a level of common decency to put it another way. To my mind the UK is a broken country, and this has been brought about by Politicians, and the media with a common thread between the two, the wealthy.

So although I am English I have been made to feel more welcome in Bulgaria than I ever was in the UK. To any Bulgarians and Romanians who might read this I can only offer my humble apologies for the disgusting way in which the country of my birth has seen fit to treat you. So this is probably a good time for me to put my soap box away, and to wish each and every one of you a very Merry Christmas wherever you may be . 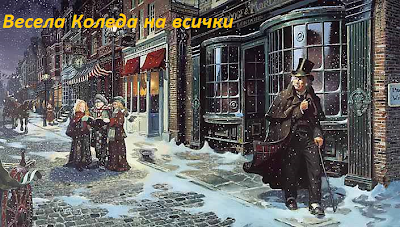