Size Can Be Deceptive 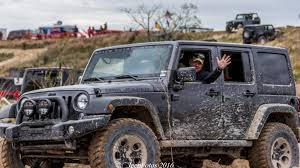 Those who have read the previous blog article will be aware that we have now got a new car. As with anything new there always seem to be a new set of problems which will accompany it, and the car was no exception. Although the problems didn't arise from the car itself. It is a bit wider and longer than we are used to. We knew that the wooden gates on the driveway would have to be dug down, as they have sagged a bit in the middle. I know that feeling, so I can sympathise with them. So we did that, and the gates can now open fully, to allow the new jalopy entrance to the driveway. 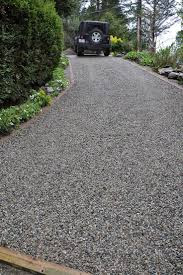 Being a bit wider and longer, also seems to mean that it has the turning circle of a small bus, or could that be because of the Carlos Fandango wide wheels? So the driveway itself has had to be dug out and widened, including the corner up beside the house. The dogs were eyeing this newly exposed area of fresh earth with anticipation. They do seem to like getting muddy feet before they come indoors, and no matter how often I tell them to wipe their feet, it always falls on deaf ears. As a short term measure plastic sheeting was laid down, fortunately it wasn't a windy day otherwise my neighbour and I would have had a bird's eye view of the village. A longer term solution was to get more gravel delivered, so we ended up with 12 tonnes of the stuff at the bottom of the drive. This then had to be moved by wheelbarrow to the designated areas, where it could all be raked out level, burying the plastic sheeting beneath it. Although the dogs seemed rather put out by all of this, the cats were giving the operations their close supervision. Their supervisory skills must have worked, as the car goes up and down the drive, turns at the end of the house and parks up under the barn. It will even go through the open gates without us having to breathe in. Shifting 12 tonnes of gravel is hard work, so very many thanks to friends and neighbours for their help, and I am glad that it wasn't done in the heat of Summer. 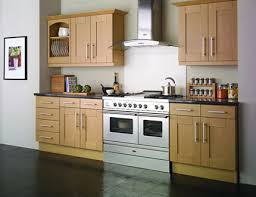 We also decided to give the kitchen a bit of a new makeover, by the way this is not our kitchen either before or after the transformation. As we were getting a new cooker our neighbours asked if they could have the old one, being dual fuel it is ideal for the periodic winter power cuts. So that was carefully lifted out of position and taken across the road, complete with gas bottle and the relevant connections. The fridge is rather noisy, but that was my beer fridge from up under he barn, so that migrated back there. We were getting a new fridge freezer, so we asked our neighbours if they also wanted the old freezer, so that also made its way across the road. Thank heavens that these village roads are not busy. We had arranged for the new white goods to be delivered, and they were after a fashion. The van turned up, and everything was unloaded into the middle of the road. 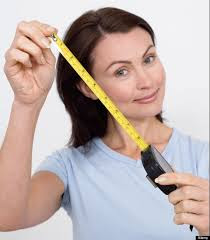 Just at the time of delivery the Kmet was walking past, so she decided to get involved. Rather than unpacking everything inside, she decided that everything should be unpacked then and there, and then it could go indoors. The new cooker went through the garden gate, in through the back door and into the kitchen without any problem, the same with the cooker hood. The fridge freezer was another matter, as it is the size of a small Tardis. Various ways of measuring were attempted, including guesstimating and the Kmet using some of the nylon strapping as a more accurate means. The Kmet announced that because of the post box the fridge freezer wouldn't go through the garden gate, but would have to take the scenic route through the driveway gates. My attempt to point out that it would only take me a couple of minutes to remove the post box were ignored, and a procession of people lifted the fridge freezer up and carried off as directed. The next problem was attempting to get it through the back door and into the kitchen. In the end the back door was dismantled, and access gained. It was then like Billy Smart's Circus trying to get it into the kitchen, with suggestions and counter suggestions winging back and forth. It only needed to be stood upright and swung through the door, which we did while heated discussions were ongoing. It was in the kitchen and slid into position, surge protector connected and plugged into the mains. There were so many sticky labels plastered all over it, which I started stripping off, my neighbour stopped me removing half a dozen bar codes, as they were to do with the warranty. 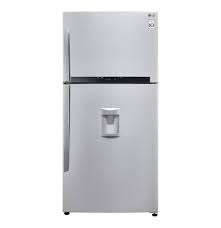 So the new fridge freezer was in, the cooker was in and carefully hidden away in its box was the cooker hood. The back door was almost back on, thank heavens we're getting a new one fitted in a couple of weeks, as with the new gaps the hallway could also serve as a wind tunnel for testing aircraft. I went back out the front to remove all of the debris caused by the enthusiastic unpacking, but like the Kmet it had disappeared. So the fridge freezer was working, and time to turn my attention to the new cooker, the gas jets were easy enough to change from mains gas to bottled gas, but there was no adaptor supplied to convert the feed, and it was too late to visit my favourite plumbers merchants, so that was put on old. The current rating meant that cooker should be wired on a separate breaker on our fuse panel. Luckily we know a friend who was able to do this for us. To cut a long story short it is now fully, and safely, fitted, and has been fully tested (I now have the stomach to prove this). 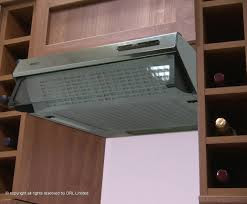 The cooker hood should have been easy, as the new one was bought from the same store as the old one so it should have been a simple matter of one out and one in. How wrong could I be? The standard size seems to have changed, and the new one was now 6mm too wide to fit between two kitchen units. Apparently 6mm can make all of the difference. Armed with a tape measure I did some market research, and the new ones were all that size. Bugger!!!! I was told that I could not chop chunks out of the kitchen units, so I did the next best thing. After carefully measuring I took 3mm off of each side of the new cooker hood using an angle grinder, a steady hand and fingers crossed. It now fits perfectly, and due to the careful measurements you would hardly notice unless you look inside.

I am now hoping that the new windows and doors fit, and we don't have the same fuss and palaver getting the new 3 piece in. As the old saying goes though, "Where there's a will, there's a way", hopefully it won't involve the Kmet and a piece of plastic strapping this time. 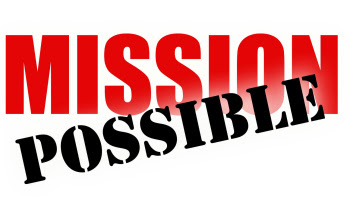