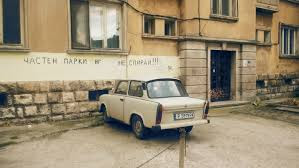 Now that we had got ourselves re-registered, and all legal by jumping through the required hoops, it was the turn of the car. Unlike the UK, where once the DVLA is notified about a change of ownership it then stays registered to the new person until they are told otherwise, it isn't quite so simple here. For one thing you can't just stick it in the post with the necessary payment, and then wait for the return of the new registration document. Here you wait in queue after queue, clutching numerous documents, as if the vehicle is registered to you by name then the registration document also has an expiry date. This is linked to the residency card, so you get a season ticket to the KAT and Immigration offices all at the same time. 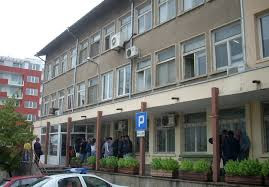 We had to wait for the new Lichna Carta, to get a new date for when the vehicle registration would expire next. I don't think that those with vehicles registered to a company name have expiry dates though. Anyway, armed with our new residency cards we had another day trip to the KAT office, although it was in a different part of the building so we had different walls to contemplate in different queues. I say queues, but they are more akin to huddles, with people coming and going, so you never really know how close you get to the head of the queue until you somehow arrive there. 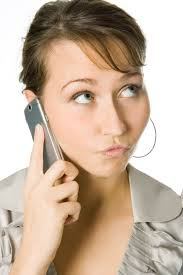 Our first task was to submit the old registration documents and explain what we were trying to do. So we entered into an office with three different serving windows, and waited patiently at one of them. We subsequently arrived at the relevant window and just as we handed over the documents the woman behind the window started nattering away on her mobile, and we were largely ignored. The documents were shuffled about on her desk for a bit, and whoever was on the other end of the phone must have taken a breath as we were told that new vehicle registrations were at one of the other windows. We politely pointed out that it wasn't for new ownership but for re-registration, but by this time she was back nattering on her phone. The documents were re-checked and she pressed a few buttons on her keyboard, and a piece of paper was spat out of her printer. She managed to tear herself away from her all important phone call, to inform us that we had to pay the taxation at the bank. having been through the similar rigmarole with the residency cards we knew the score and taking the new bit of paper over to the bank window we waited in another queue. The lady there was cheerful and efficient, and once I had handed over my 12 Leva, for registration taxes, we were given a receipt and signatures placed on the new piece of paper. 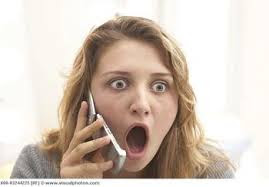 Armed with the new bit of paper, now with signatures on, and our receipt, it was back to the first window we were at. She was still on her bloody mobile. I couldn't see any sellotape keeping it in position, so I came to the conclusion she must have had an accident with either superglue or the stapler. Fortunately her phone call ended there, and she was fully up to date on the latest happenings in a soap opera, or something else of equal importance, and she was able to give us her undivided attention. Documents and pieces of paper were handed over again, then it was proof of insurance, and then Net's new Lichna Carta. With a bit of mumbling and a few more buttons pressed another sheet of paper emerged from the printer. We were then directed to window number 4. There is nothing like service with a smile.

So we headed for window number 4 which was at the other end of the building, and joined the huddle there. It seemed as though we were finally getting somewhere as a woman who had also been served in the first office, and who we had waited behind in the bank queue, was also there chatting to someone, and she also had similar documents to ours with her. Being in these queues and huddles the brain does tend to switch off, and none of us noticed that she had disappeared. Once I had noticed, I just put it down to too many coffees and the resulting call of nature. On the bright side it meant that we had shuffled forward an extra place. We arrived at the hallowed window number 4 and handed everything over, only to be told that we needed to go via the Traffic Police Office first. The mobile phone woman in the first office must have neglected to tell us that bit. 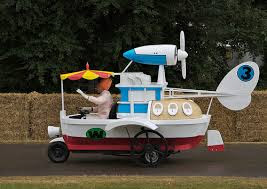 So off we wandered, down this dim and murky corridor, to join another queue. We discovered that the woman who had disappeared was also in this queue, but several places ahead of us. We made it to a door with a hole in it and passed the documents through, along with Passport and Lichna Carta (which after a quick glance were handed back). The remaining documents were stapled together and a stamp and signature placed on one of the documents. Then it was back to rejoin the huddle at window number 4. This time everything was accepted, we weren't directed to go anywhere else, but as it was getting near to lunchtime we were informed to collect the new documents at window number 6 in a couple of hours. After our own lunch (and feeding a couple of cats) it was back to window number 6, and another wait. Someone made the mistake of knocking on the closed window, and got told off for their trouble. Those who were waiting patiently, including us, were handed our new documents without any problems. Now we have new documents for the car, and for ourselves so it is just the annual vehicle safety check to be done at the end of the month. Thankfully that is a lot easier, and we avoid going round in ever decreasing circles.
Posted by Unknown at 13:38