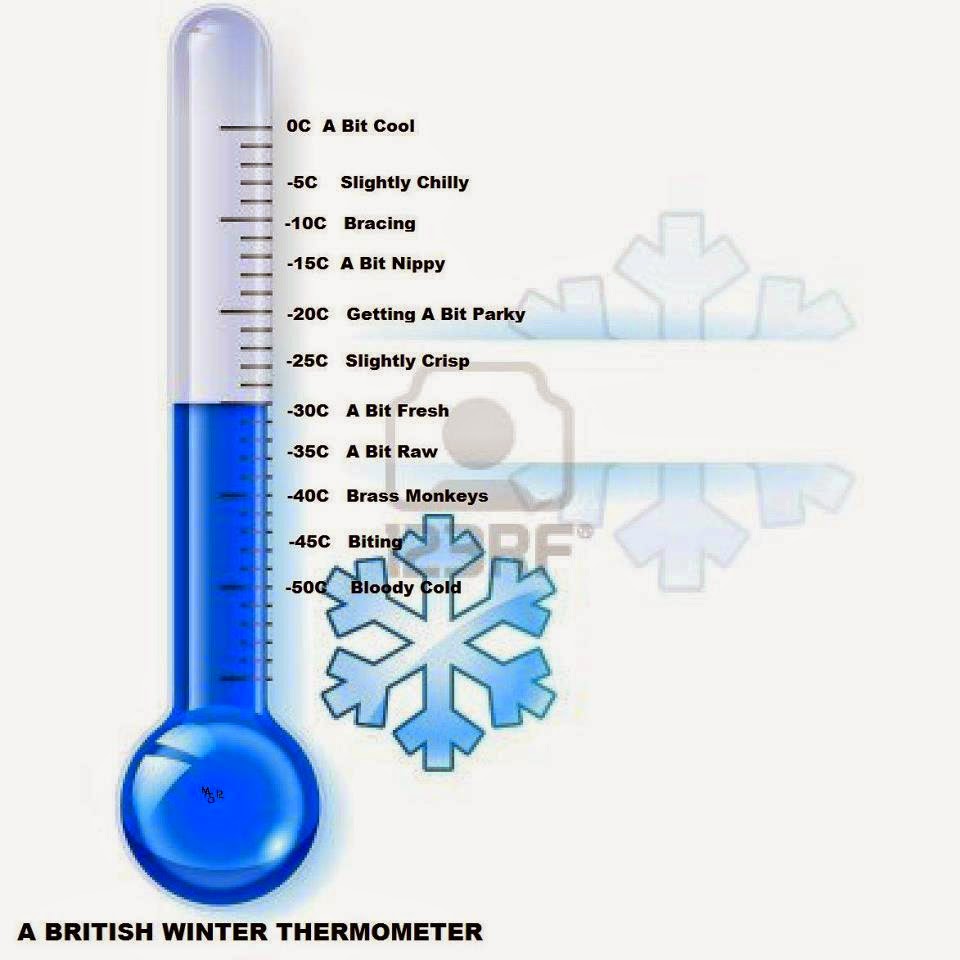 Perhaps you have noticed that along with the days getting shorter, the temperatures are also dropping. With this persistent damp spell that we are having at the moment it perhaps feels a bit colder than it actually is. You can rest assured that the temperatures will continue to decrease going into the New Year. Hopefully it won't be as harsh as some years, and maybe it will be just as mild as last winter. One thing that we can safely say though is that in the time we have been here no two winters have been the same. Supposedly we have experienced both the coldest and mildest winters on record. We are still here to tell the tale, complete with all fingers and toes, so if we can survive the winters here then anyone can. Hopefully some of the things which we have learnt along the way might come in handy for others, this is by no means an exhaustive list, and what might work for us might not work for others. As the adverts tell us all, "Every little helps".

1. Leave taps dripping when the temperatures drop. It is harder for moving water to freeze rather than static water. Just think the surface of a lake or pond will freeze before a stream or river. If you have water supplies for animals outside try floating a couple of tennis balls in their water troughs. I did read somewhere that a couple of drops of olive oil on the surface of the water might also help. Its also worthwhile finding out where your water pipe run, just in case you do end up with a frozen pipe somewhere. Try increasing the ambient temperature in the relevant room, that should help thaw your pipes out before you end up with a burst. If you are going away during the winter, drain down all waterworks before leaving. 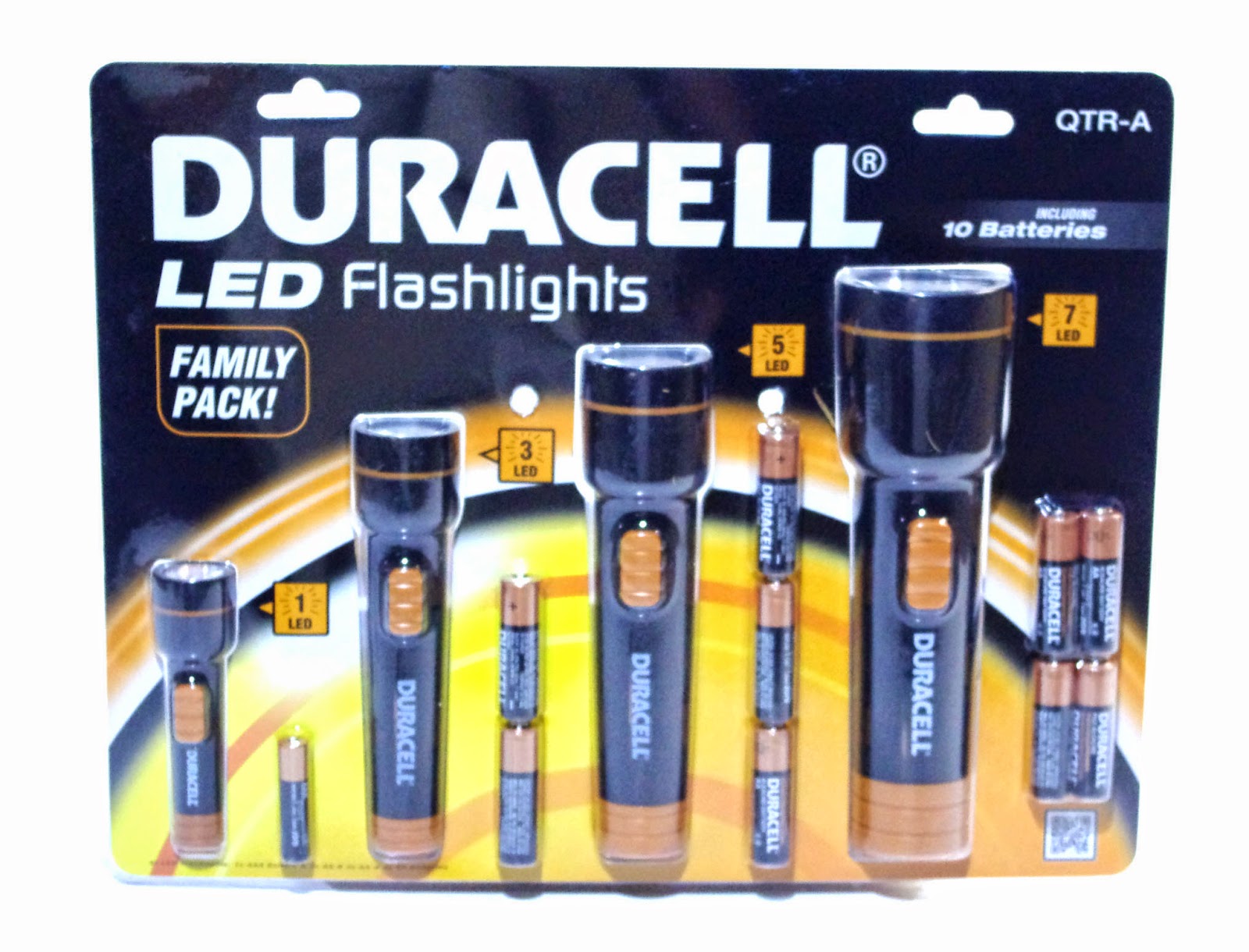 2. It is worthwhile sorting out torches and candles now, rather than when you actually need them. Every year there are reports of villages without power for days on end. So it is also a good idea to stock up on spare batteries too. If you do end up losing power can you still cook and make yourself hot drinks? One of the first things which we were advised to buy was a dual fuel cooker, two of the top rings are electric and the other two run off of bottled gas. Some of the villages are quite remote so getting work crews there to fix the power supply problem can take a bit of time. For those who dislike silence might I suggest a battery radio, even if it is just on in the background for noise. 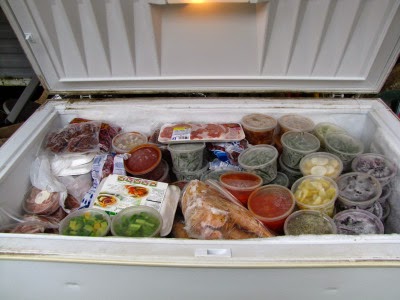 3. Many of us, certainly those living  in villages, seem to adopt a bit of a siege mentality. Villagers were busy jarring and bottling at the end of the summer. We do it the easy way we buy extra tins, packets and jars as part of our normal shopping. When we were cooking we did extra, this was then frozen. As a result we have full freezers and cupboards. Extra basics have been bought and put away, such as flour and other bits for baking bread. One good thing about village life is that there is still a sense of community, and everyone looks out for everyone else. No one is in danger of starving, even if the local shop fell down. Don't just stay indoors, even if you just go for a walk round the village or checking up on elderly neighbours, you are seeing as well as being seen. Not a lot escapes the watchful eyes of the village Buba network. 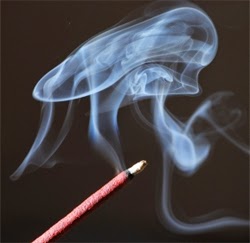 4. Check for draughts, before we put double glazing in, this house was like living in a wind tunnel. Breezes and gusts of wind were easy to detect but the smaller draughts were more difficult. We found that joss sticks were ideal for this, as a slight draught would disturb the smoke plume. It also has the added benefit of making the house smell nice, fortunately neither of us felt inclined to play finger cymbals or chant Hare Krishna as we searched for draughts. We also found that putting insulation up in the roof space really made a difference. I have to admit that getting it right the way to the edge of the eaves was a pain in the backside but it was worth it. One downside to eliminating the majority of draughts is that it can make your fire harder to light, so sometimes we have to vent a door or window to slightly open to increase the airflow.

5. When we first got here we found it really difficult to get rock salt for the paths. We also discovered that salting paths degrades the concrete, and we ended up with ours cracking up and faling to pieces. The next year I watched the villagers, and they use the ash from their fires. If you intend using ash I would strongly advise keeping it in a metal bucket, as there is always the possiblity of a red ember being thrown out when you clean your fire. At least a metal bucket won't burn or melt. You do end up with ash footprints throughout the house, as no matter how often I show them the dogs and cats stillhaven't got the hang of wiping their feet. With the ash being a darker colour and sunshine is absorbed by it faster and so helps thaw out paths, steps, driveways and roads. If you are using it on the last two try and make sure that there are no nails from the firewood, before you spread it round. 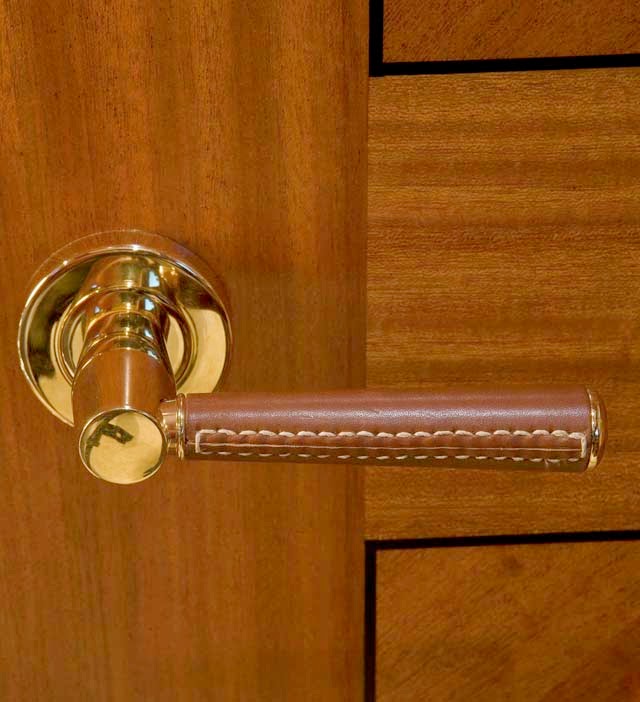 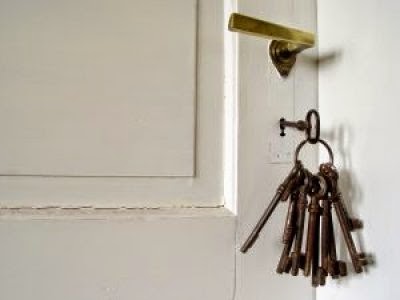 6. Everyone knows that metal conducts heat, but few consider that it will do the same with cold. Think of those metal door handles on an external door, they have a metal bar which connects the two handle portions. So -15C outside is also brought indoors too. Round about that temperature skin sticks to metal and you can get cold burns. To get round this we wrap out kichen cloths round the inside handles, as its fair to say that my brain doesn't want to fully wake up first thing in the morning. This is also one reason why we don't leave keys hanging in door locks overnight. Another reason is that if your car keys are in that bunch, the chip inside the keyfob bit can be killed by the cold. Any padlocks are sprayed with WD40 to displace any moisture which might freeze.

7. This probably isn't as much of a concern for those not living in villages, but what would you do if the front glass cracked and broke on your wood burner. It wasn't a concern for us until someone tried to combine the temperatures of Mount Vesuvius erupting and the Towering Inferno. As Sod's Law dictates this happened when the village was cut off and nothing was getting in or out for two days. Fortunately we do have alternate heating, but as a consequence I now hold spare glasses for both wood burners. The Prity fire is the easiest of the two as in their spares catalogue the dimensions are given. The other fire is a mystery fire with no maker's name on it anywhere, so the only way to get that replaced is to actually get it measured. You've already guessed which glass broke, to get it measured it was a case of getting as many pieces as we could and try and make up a jigsaw. I also had to make sure that it was fire resistant glass, or what I would call Amber Glass, just in case Junior Assistant Arsonist fancies re-enacting Krakatoa erupting.

8. Whilst I am mentioning fires always keep a supply of both firewood and kindling close at hand. Somewhere that it can remain dry and out of the weather. If the weather does turn bad overnight at least you will have a ready supply to tide you over until you can go and replenish your come in handy stock later in the day. At least by the time you have moved firewood and kindling over from your main supply your house will be nice a warm. 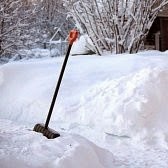 9. Something which might seem obvious is all too often overlooked. We often get snow here in Bulgaria, and to enable ourselves to continue to move about we need to clear snow away from paths, steps, driveways and roads. To do this many of us use a humble snow shovel. The first time people want to use it, they discover that it is still in their shed. So they then have to wade through knee deep snow to get to their shed, where they have to clear the snow away, so that they can get in there to get the snow shovel. If the snow shovel was kept somewhere close at hand it makes digging these various snow trenches so much easier. It might not look wonderful propped up against the side of the house, but not only does it mean snow clearing operations can start much quicker but it also provides a handy perch for some  of the local birdlife.

10. If you do have to go out and about chances are that you will be confronted by ice. We might not be allowed to use studded tyres here, but we can sometimes find these devices which slip on over shoes to provide additional grip. We do have to remember to take them off before going into a shop or a cafe, as they prefer not to have perforated floors. Another method, which is popular in villages are the oversize wool socks. Again these are pulled on over your normal footwear and provide some extra grip. As an added bonus they don't mark floors, and are probably easier to find than their modern day counterparts.

11. A lot of people jokingly refer to their mobile phones as their lifeline. During the winter, in a village, they can be exactly that. So it is worthwhile making sure that you know the phone numbers for the various emergency services, better still stire them in the phones memory. Also it is important to make sure that while power is on that you ensure that your mobile phone has a reasonable amount of battery power. We also have an in car charger too, so that in an emergency the mobiles can be charged that way. 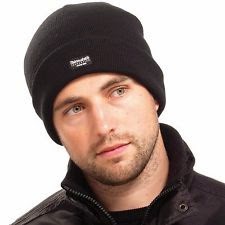 12. Finally what can we do to help keep ourselves warm? It isn't necessary to put on one thick heavy coat and look like the Michelin Man, layers of thinner clothes will probably work out just as effective. This is because layers of warm air get trapped between the different layers of materials. Wool hats, gloves and scarves are also important, as even when its wet wool will still warm. The tips of the ears are very thin skinned, and don't have a great deal of blood supplied to them so keep then tucked up inside your hat if you have short hair. My winter shoes and boots are bigger than my summer footwear, and this means that I can comfortably wear eaxtra socks. During the winter I tend not to shave every day, and sometimes I look like a cross between Stig of the Dump and Santa's deranged cousin. If I do shave then it is done of an evening rather than in the morning.

Hopefully someone will find at least one of these hints helpful. If you can think of any more then please make a comment below. Remember anyone can be uncomfortable, but it is up to us to pass on information to help each other.
Posted by Unknown at 16:19