A Lighter Look At Bulgaria 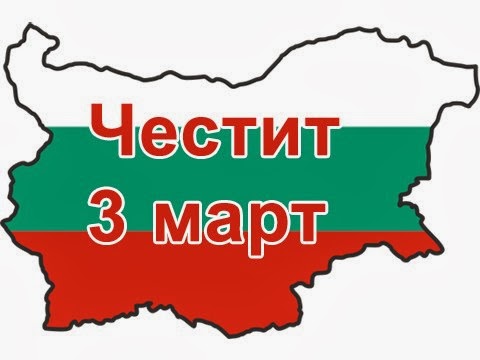 For those who don't know today marks the day when the San Stefano peace treaty was signed 136 years ago. In short this meant the liberation of Bulgaria from beneath the 500 year rule of the Ottoman Empire. This is cause for major celebrations throughout Bulgaria, and apart from memorial wreaths being laid in front of various statues and monuments there are many parties which take place, and boy do the Bulgarians like a party. For some unknown reason the Bulgarians are often portrayed as a rather fatalistic, even dour, people. There is even a museum of Satire in Gabrovo, and the Gabrovans, or is it Gabrovites or even Gabrovians, often find themselves as the butt of many Bulgarian jokes. I am pleased to say that I have met many Bulgarians with a great sense of humour, and many of the following observations have been made by them. So it is high time to take a lighter look at life in Bulgaria. Some of you might have seen these before, but many of you won't have done.

1. The most popular name for animals in Bulgaria is Heidi, and it is not uncommon for whole flocks of chickens, or herds of goats, sheep and cows to be called this, and in some regions it is compulsory.

2. Bulgarian drivers are amongst the most courteous and competent drivers anywhere in the world, to give everyone else a chance they are prohibited from driving Formula 1.

3. The National costume of Bulgaria is the Shell suit, and you can often see this national costume proudly being worn in city streets, also towns and villages.

4. Rakia is in fact a soft drink, and doesn't taste at all like Domestos or any other form of household cleaner.

5. It is compulsory for all Bulgarian males over the age of 40 to wear a moustache 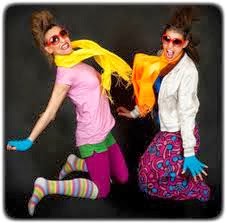 6. Many young women have a keen fashion sense, it is so acute that they do not even need a light to get dressed by.

7. Bulgarian men are able to provide help in almost all circumstances, but because they are shy they might need you to ask them first.

8. It is compulsory for anyone in authority, or indeed anyone who has to deal with the public, to have a sense of humour and lots of patience.

9. Queuing is an art form here in Bulgaria, and queues could often be used instead of a ruler as they are so orderly.

10. Football is a gentlemanly game over here, with rival sets of fans mutually respecting each other

11. There is no wind in Bulgaria

12. The word "Maestro" literally means anyone who can hold a hammer or chainsaw !!

13. The only insects that will not eat your plants and vegetables will try to eat you

14. Potholes do not grow overnight, they have to be carefully cultivated. Due to their impressive nature they are quite often exported

15. There is an abundant supply of roadside toilets for men, but they do seem to be invisible. These generous men that you often see at the side of roads are actually helping to maintain the water table.

16. The pungent smell of smoke in the village might not be a Bulgarian BBQ, but your local village entrepreneur burning the insulation off of cables to get at the copper core

17. Bulgarian mud could be the new Teflon, it refuses to stick to anything. Try it yourself by coating your best saucepan with it and see what happens.

18. Road signs are not for the benefit of motorists, they are put there for hunters to use as target practice

19. There might not be many recycling bins in Bulgaria, but the craze has picked up in a big way. You will often see people diving into bins to sort them out and recycle what they can before the bin lorries come along and empty them all into the same lorry

20. The 'young' ladies in the colourful costumes that you see at the side of busy roads are conducting traffic surveys. It seems likely that it might be something to do with the laden weight of lorries. Their costumes are bright so they often don't have to wear high visibility jackets.


21. Health and safety guidelines are observed on a daily basis, so there is no need to hide your eyes when you see someone working

22. The Bulgarian Governments are so good it is really difficult to vote them out!

23. You will often observe Bulgarians walking in the road, this is because even though pavements are provided they are there for decoration and to hold the road together. There are pavement police who will enforce a fine on anyone actually walking on a pavement.

24. Bulgarian football is so popular you have to buy your tickets many months in advance to insure a seat!
25. Bulgarian utility companies are so efficient that you will never get any breaks in supply

26. Bulgarians are so clear and precise in their spoken word that they never have to shout to be understood

27. On entering a large department store you are often assigned a personal shopper, they are there to carry all of your prospective purchases to the cash register. These are not to be confused with store security who diligently look after the smoking and coffee drinking area outside the store.

28. Bulgarian street signs, (stop, posted max speed, yield, etc) are gentle suggestions, and may be ignored altogether. (This is particularly true in Sofia.)

29. Those uniformed gentlemen in lay-bys? That machine they are using is only a hair dryer. Just put your foot on the gas and ignore them.

30. Bulgarian dogs are the most wonderful animals lovingly cared for and never neglected or abused in anyway, in fact a Bulgarian would rather throw away his Rakia then harm his dog (fortunately a dog's life is slowly getting better) 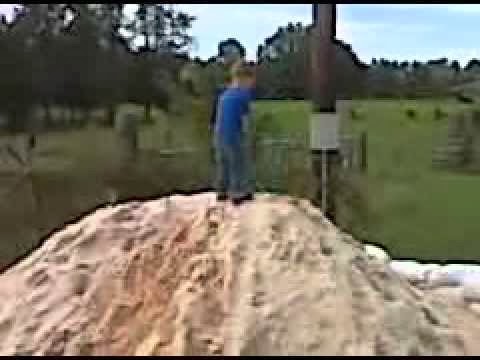 31. All Bulgarians are not vankers.....they just want you to come outside

32. Bulgarians respect stone and sand like a God, many monuments can be seen erected outside their homes to these deities

33. The National tree of Bulgaria is the carrier bag tree (Placius Bagius), it is widespread throughout the country and is often accompanied by it's Dwarf variety the carrier bag bush.

34. Anyone in the village who can repair things is called Raymond, and also anyone who cuts grass is called Trevor.

35. Each village has its own micro-climate, and it is therefore impossible to accurately predict the next day's weather. Owing to these micro-climates neighbouring villages will have totally different weather to each other

36. Bulgarian shops have invisible customers and staff, this allows the visible staff to stand outside the shop all day smoking and drinking coffee, and the shop still makes a profit

37.Only the Brits have their clocks 2 hours ahead of UK time. If a Bulgarian says that he will turn up at 2pm he will arrive at 4 but no one is sure about which day is meant

38. Men do you want to look like one of the locals? Then when you go to your local barber, you can either go for the excedingly short crop or everyone's favourite, the mullet. Who said that fashion sense was dead :) 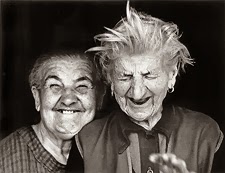 39. Even when you arrange for one of the big firms (such as a utility company) to do any work for you, remember you are expected to supply all tools and sundry items. In recognition of this they will only charge you a low price.

40. There is no jealousy between neighbours when it comes to wine making. Quite often they will host wine tasting evenings where they are highly complimentary about each other's efforts
Posted by Unknown at 15:58