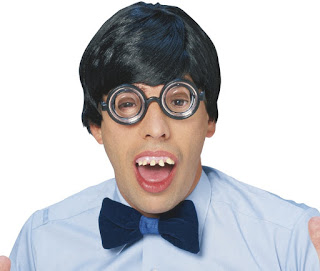 Well today I finally bit the bullet, and paid a visit to one of my least favourite institutions. No, not the KAT Office in VT, although that probably runs neck and neck in the popularity stakes. My better half has been, friends have been, but if I can find an excuse to wheedle my way out of going I will do so. I am of course referring to the Dentist. I did venture into one a few years back, and although the treatment was OK, it did feel a little odd being treated in a glorified garden shed. I have to admit that I was even slightly nervous making an appointment for my better half the other week, even more nervous when I took her for the appointment last week, but absolutely bricking it when it came round to my turn today. Sometimes having a sweet tooth can mean that I am my own worst enemy, even more so when a liquorice toffee pulls out a filling. The toffee wasn't wasted though. 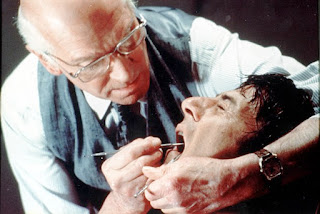 I guess that I might have a bit of a phobia about these people. Even walking into a dental surgery I get a mental image of the Dentist in Marathon Man. I have to admit that it has taken a while to find a fang mechanic that we are both 'happy' with. Maybe happy is the wrong word where I am concerned though. It is only a small dental practice, but it does seem to be quite popular. The good news is that it looks and smells clean, with that strange antiseptic type smell hitting you as soon as you step into the waiting room. There is no receptionist so everyone just sits there patiently, waiting their turn. People even turn up for emergency treatment without an appointment, and with no receptionist people are in and out speaking to the Dentist while she is carrying out treatment on a patient. 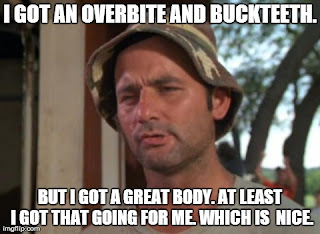 So today was the day, the boss lady was due to have the final fitting of a crown, and I was 'persuaded' to let the Dentist have a look at my teeth. I knew full well that I needed treatment, but I have been putting it off, and off, and off. I can safely say that I haven't had any aches and pains from my teeth, but if the boss lady is having treatment then apparently so am I. We got there about 10 minutes before our appointment, and the waiting room was quite packed, and there was a man in the chair being treated. So there was me thinking, "that's not so bad the Dentist is busy, so I can make an appointment for another day." Just as I thought that she finished treating the bloke in the chair, and we were spotted. I was like a rabbit caught in the headlights of a farmer's Land Rover, frozen to the spot. 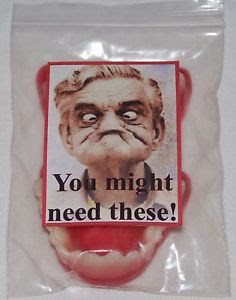 I did have a stay of execution, as one of the women sat in the reception had come in for some emergency treatment, so she was next in the chair. The Dentist told us that it would only be a few minutes, and then it would be our turn. Twenty minutes later, and two nervous cigarettes, the emergency treatment was finished. The woman walked out on her own, and there had been no screams of pain, so things were looking up. On the downside it meant that my turn was getting ever closer. Net was now in the chair and the Dentist was wittering away, too quickly for either of us to fully understand what she was saying. Bless her, she has got a translation programme on her mobile, so she is now speaking into her phone and then showing Net the translation. Unfortunately Net's glasses were in her handbag, and that was out in reception with me, so I was summoned into the inner sanctum. With a bit of charades, pantomime and the translation programme we actually worked out what the Dentist was trying to say. So I was back out into the reception room while the treatment was carried out. 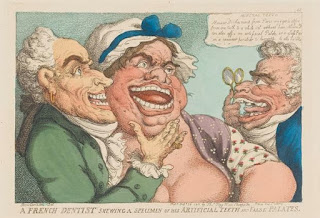 The waiting room was starting to fill up again, two women and two children. I started to think that with appointments running over that I might be able to escape, but once Net had finished I found myself sat in the chair staring up at the ceiling. I guess that the Dentist had worked out that there was a good change that I would make a bolt for freedom. Net certainly had as she was stood in front of the door, and that was the only exit that I could see. The good news with Net guarding the door, it also meant that no-one could burst in and speak to the Dentist. So it was time for me to pull up my big boy pants and try and get through the coming ordeal. There was a bit of prodding and poking, and me trying to speak round what felt like a mouthful of tools, and eventually the Dentist decided that I would have a temporary filling done. 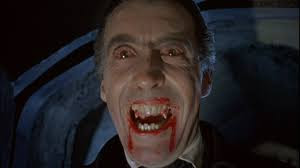 I didn't notice any roadwork signs going up, but it felt like a pneumatic hammer was being utilised. The drill turned out to be even smaller than ones I have previously used working on printed circuit boards, but it felt huge. The temporary filling only took about 10 minutes to do, and I was instructed not to eat for 2 hours. So for the next 2 hours I had a strange antiseptic taste in my mouth. Something akin to a cross between a Victory V lozenge and a Fisherman's Friend, neither of which I am a big fan of. Perhaps I had accidentally licked the surgery floor or something, my mind does go numb but I am fairly sure that I would have remembered that. 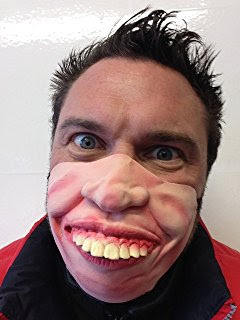 So I now have another appointment for next week, to get the temporary filling made permanent. Perhaps I could get away with wearing a mask like this. For today's treatment, it cost the princely sum of 90 Leva, and that was for both of us. So even given the state of Sterling at the moment, that works out to be round about £40. Everyone we have spoken to rates this Dentist highly, and even though I will be nervous next week I don't think that I will have to be strapped in the chair like a victim of some Medieval torture. Maybe as the time gets closer that may well change. So spare a thought for me next week, and wish me luck. I'll try not to be a big girl's blouse, although does anyone know how long a temporary filling can last? Truth be told, the dental work that I have had done here has been so much better than that in the UK, although most of my UK work was carried out by the military so perhaps that is not too surprising. The good news is that the rather odd antiseptic taste has now disappeared, but I have yet to give this temporary filling a liquorice toffee test drive. 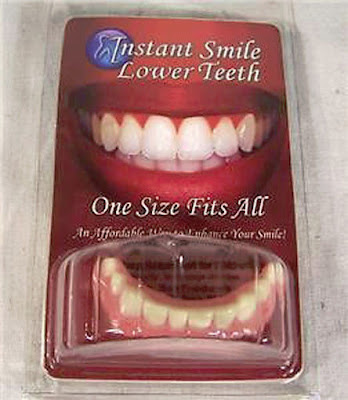